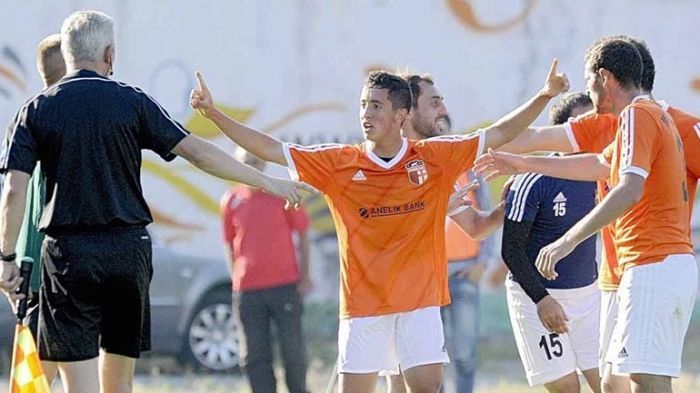 Midfielder of Armenian U-18 national team Vahan Bichakhchyan has been transferred to Slovakian Žilina from Gyumri's Shirak.

A 5-year contract has been signed with the 18-year-old footballer, the official website of the Slovakian champion reports.

''I knew Žilina was a good team before being transferred there. Now I made sure of this. The atmosphere in the team is friendly. I am looking forward to the matches. The team plays fast attacking football, which I like. Žilina is a team with huge potential,'' Bichakhchyan said.