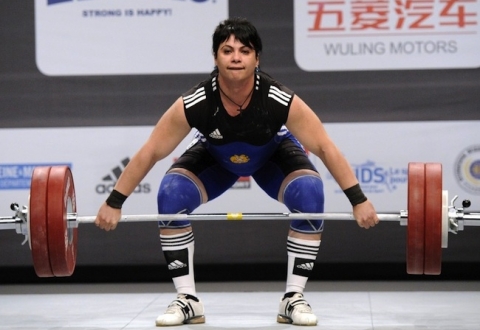 “It is natural that I am leaving for London for results, at the same time I cannot surely say what it will be. It is important to approach the tournaments in a good shape and it is secured by me and my trainers. The rest depends on us and our opportunities,” Hripsime Khurshudyan said.

Armenia’s weightlifter will compete in the Games on August 5.