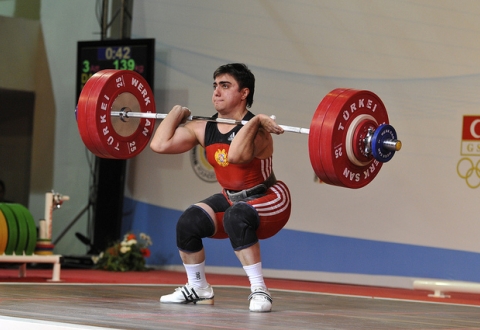 “As in all tournaments, I think about results. I would not like to dwell on medals. It is important to compete and fulfill the planned work, and afterwards to think about the final result,” Meline Daluzyan said.

Armenia’s weightlifter will compete in the Games on August 1st.