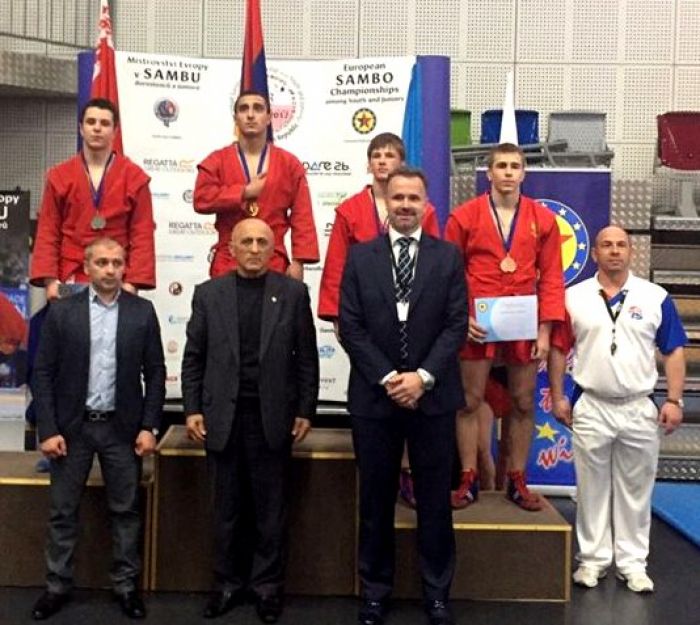 YEREVAN. – Nineteen athletes are representing Armenia among the about 200 athletes from 25 countries that are competing in the European Youth and Junior Sambo Championships, which are held in the Czech capital city of Prague.

Five of Armenia’s representatives became medalists on the first day of this event, informed the press service of the Armenian Sambo Federation.