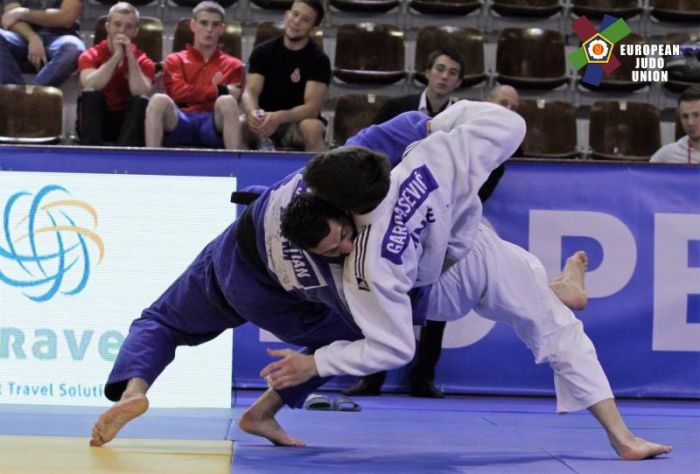 YEREVAN. – On April 1 and 2, the national team of Armenia competed in the Senior European Judo Cup that was held in Dubrovnik, Croatia, and won two medals.

A total of 268 judoka from 27 countries competed in this event, informed the Judo Federation of Armenia.