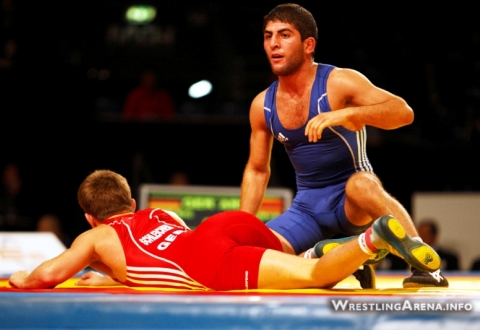 YEREVAN. – NEWS.am Sport continues presenting Armenia’s athletes who will represent the country at the 2012 Olympic Games in London.

Mihran Jaburyan is a freestyle wrestler, and he will compete in the 55-kilogram category.

Jaburyan will enter the Olympic wrestling mat on August 10.

“I will do everything to be among the top three in London. I will work toward bringing victories to our [national] team and our country,” Mihran Jaburyan specifically said.

“Mihran Jaburyan is an experienced wrestler. And the fact that he came in among the top five in several European championships and in the world championship is telling.

Mihran is in good shape, now, and he could take a higher place at the Olympic Games. Mihran could steer clear of the difficulties. We hope our wrestler will succeed in achieving good results.”