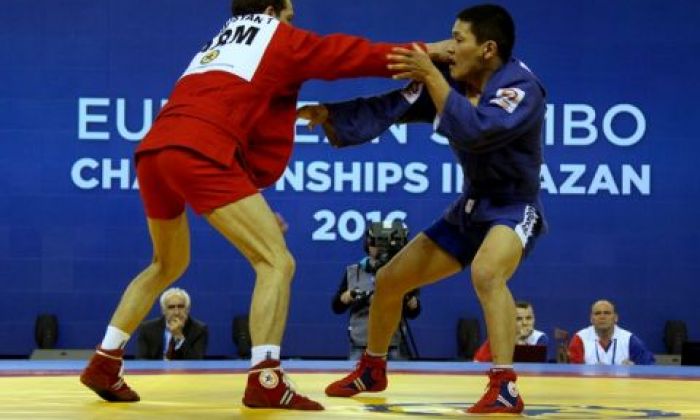 Armenia’s athletes have won five medals at the World Sambo Championship, which was held in the Bulgarian capital city of Sofia.