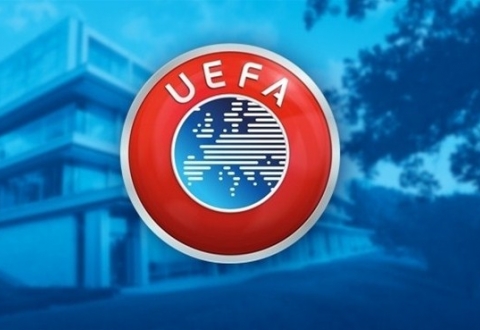 Turkish Besiktas is banned from participating in the European tournaments for five years.

The Court of Arbitration for Sport (CAS) confirmed on Friday the UEFA sanctions against the Istanbul club’s participation in the European competition.

Besiktas was banned in May from two main European tournaments due to financial problems. The club failed to pay taxes and salary to the players.

The Turkish club will also have to pay a 100,000 euro fine. Another 100,000 euros is suspended for a probationary period of five years, France Football reports.

Print    |  Հայերեն  |  На русском
Thank you for your comment. Your comment must be confirmed by the administration.