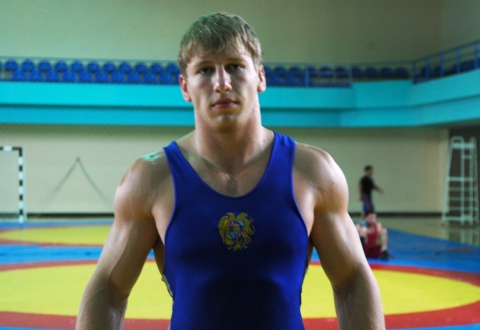 He got involved in wrestling in 2000.

“Olympic Games differ from other tournaments. I am sure tough struggle for medals is expected in each weight category. However, I am not afraid of it. I need to keep a cool head and be confident during the competition. I will do my utmost to fulfill the main goal - to struggle for medals.”

“Arthur is a young wrestler, it will be his first appearance at the Olympic Games. Despite this, he has proved by his previous performances that he can succeed.”