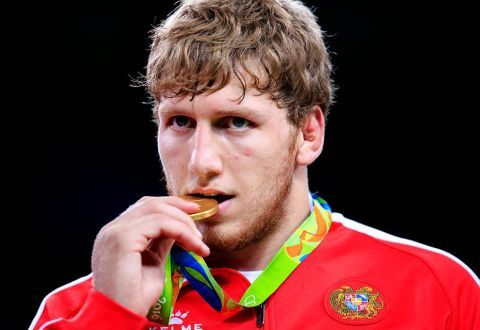 Prime Minister of Armenia Hovik Abrahamyan was also among those who welcomed them.

Subsequently, the Armenian medalists at the 2016 Summer Olympics that were held in Rio de Janeiro, Brazil, headed to the Republic Square in downtown Yerevan, on a city tour bus.

Armenia was represented at Rio 2016 with 32 athletes. The country took the 42nd spot in the team medal standings, with one gold and 3 silver medals. 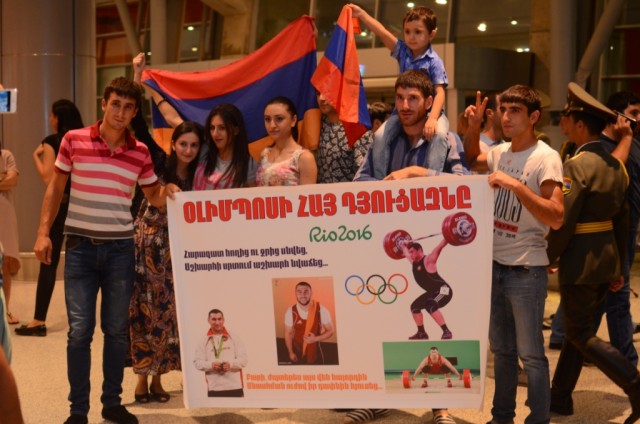 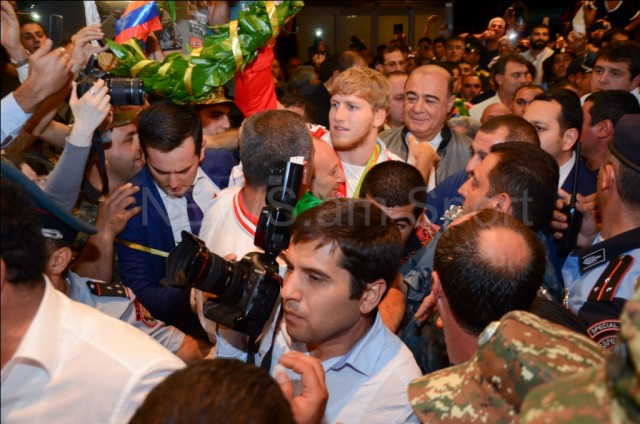 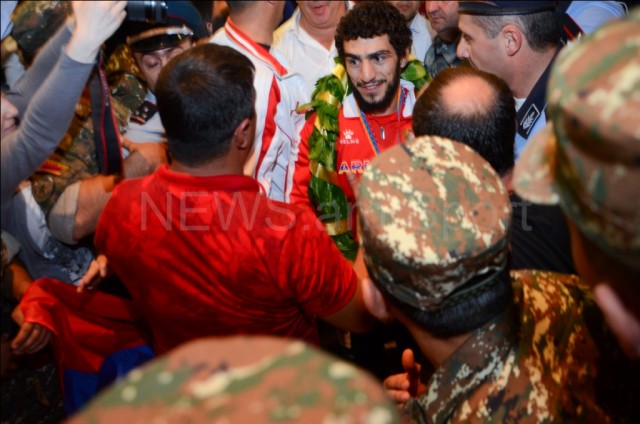 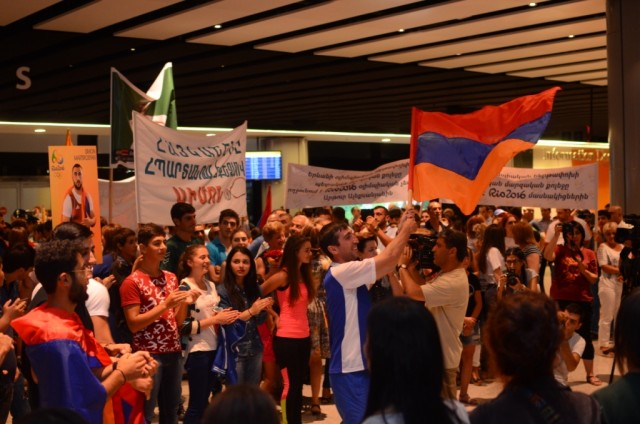 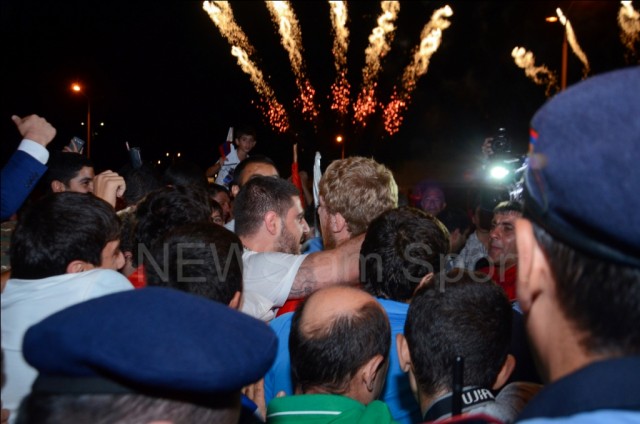 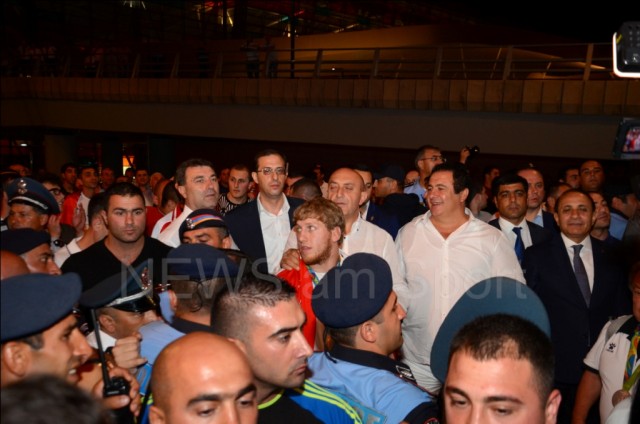 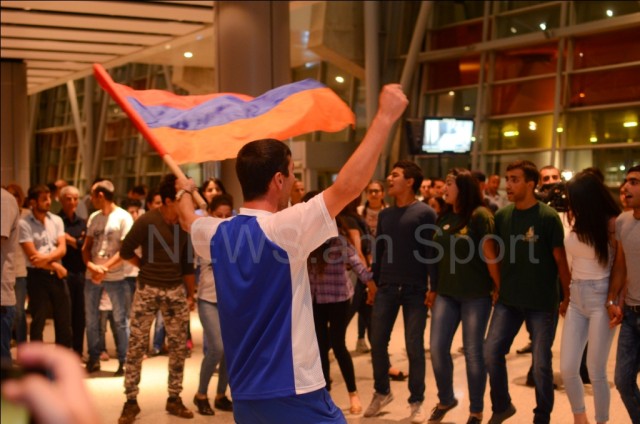 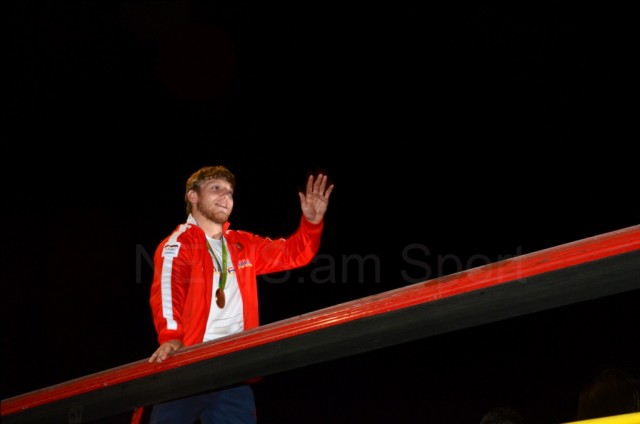 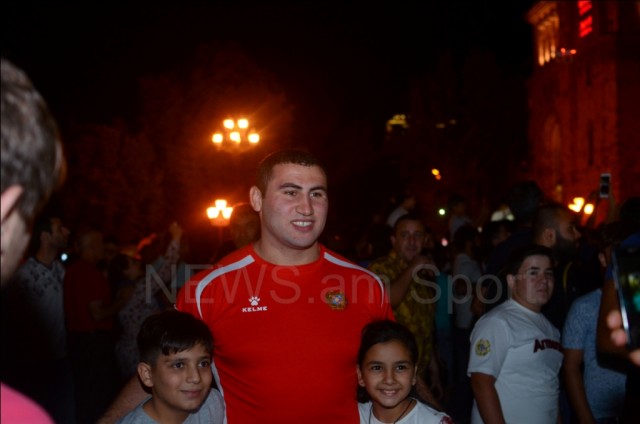 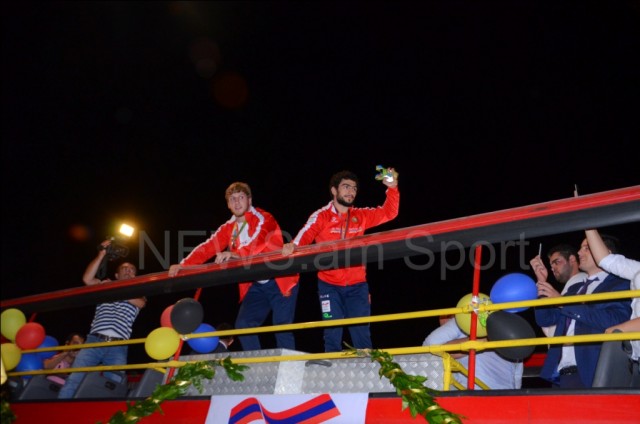 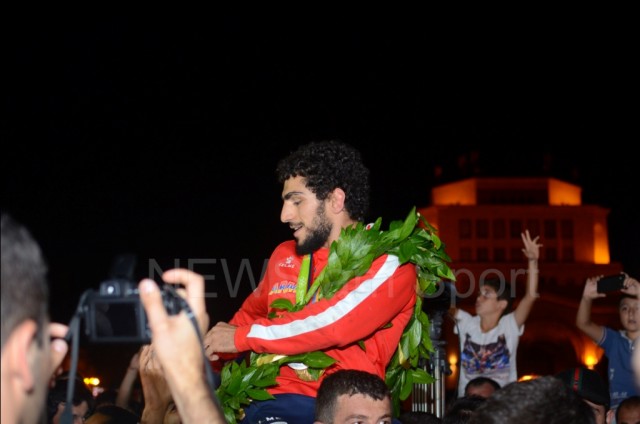