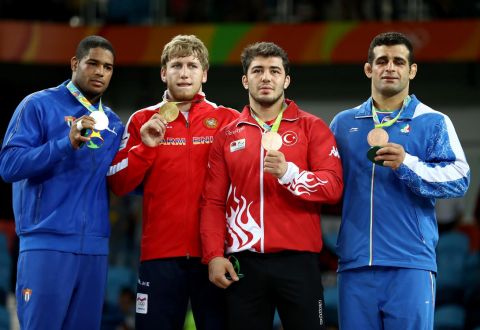 Armenia is in the 39th spot in the current team medal standings, with one gold and 3 silver medals, two days before the end of the 2016 Summer Olympics in Rio de Janeiro, Brazil.
USA, which surpassed the 100-medal limit, still heads the standings.

Russia, Germany, Japan, France, Italy, the Netherlands, and Australia round up the top ten.

Armenia is represented at Rio 2016 with 33 athletes. 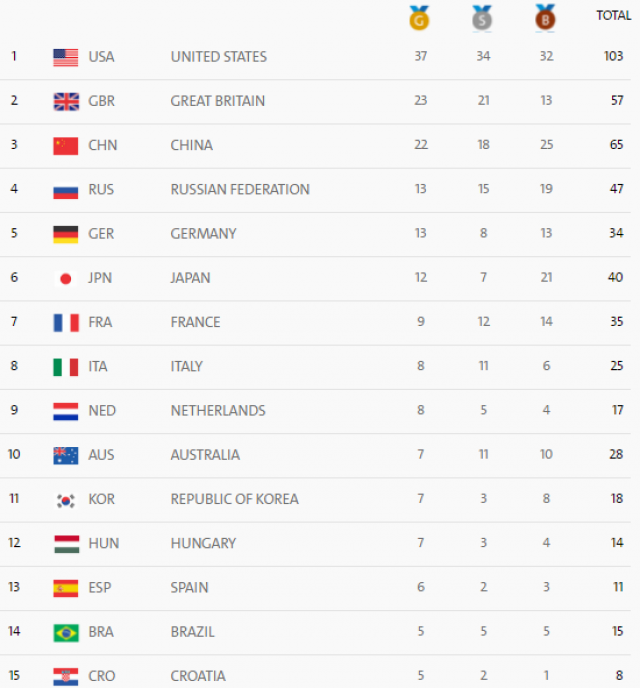 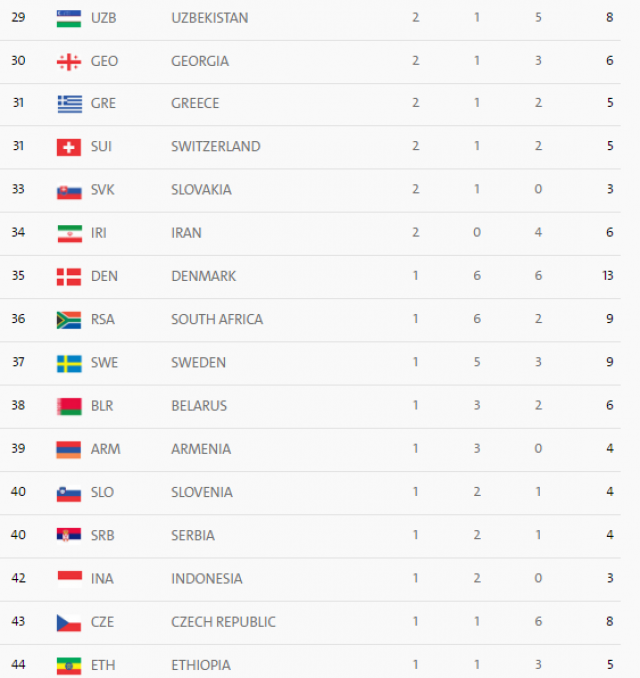