Armen Nazaryan from Rio: I am glad Armenia won another Olympic gold medal 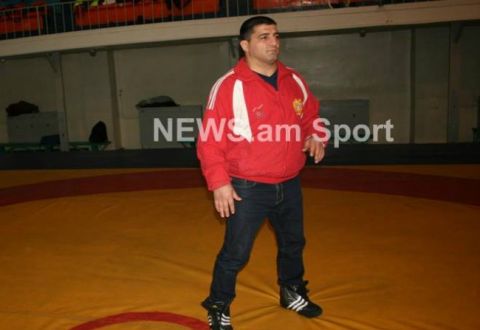 Back on 8 September 2015, Nazaryan noted that Armenian wrestler Artur Aleksanyan will become an Olympic champion.

''As I noted, Artur Aleksanyan became an Olympic Champion. I congratulate all Armenians on this gold medal. Armenia also won silver medals in Rio. I am very happy for this. Armenia won gold medal in Olympics after a 20-year break,'' Nazaryan said.

Print    |  Հայերեն  |  На русском
Thank you for your comment. Your comment must be confirmed by the administration.
last news on "Rio 2016"