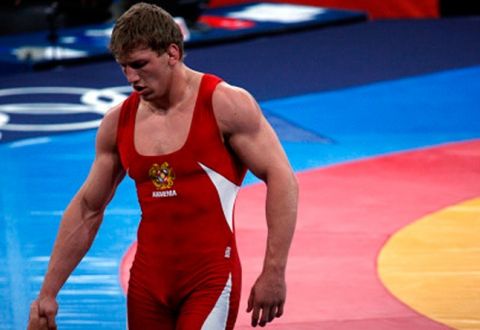 Armenia will have four representatives on Tuesday, the eleventh day of competitions at the 2016 Summer Olympics that are held in Rio de Janeiro, Brazil, and all these athletes are all medal contenders.

And Armenia’s last two representatives in weightlifting, Gor Minasyan and Ruben Aleksanyan, will compete in the Men’s over 105 kg competition.

Thanks to the silver medal which 19-year-old weightlifter Simon Martirosyan won in the Men’s 105 kg on Monday, Armenia shares 56th to 62nd spots in the current medal standings.