Rio 2016: Armenia's Margaryan moves to the next round 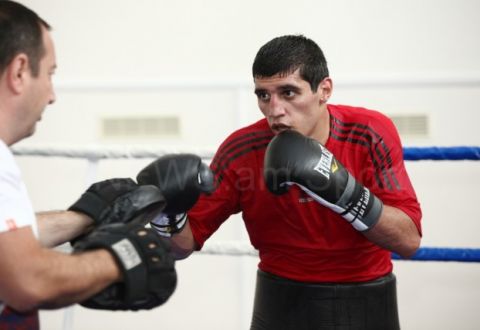 The second representative of Armenia in boxing competitions Vladimir Margaryan (69 kg) defeated Winston Hill from Fiji in the last 16 of Rio Olympics.

In the next round Margaryan will face one of the leaders Roniel Iglesias.