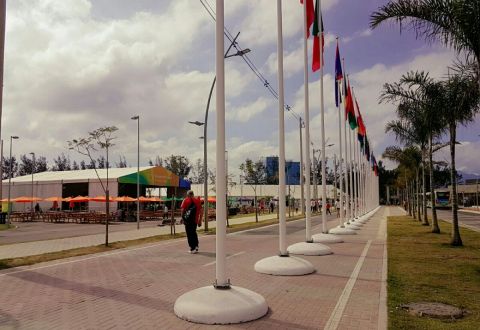 There are two days left until the launch of the 31st Summer Olympic Games. The competitors of more than 120 countries have already stopped in Rio .

On August 1 the gymnasts Harutyun Merdinyan and Arthur Davtyan have joined the Olympic team of Armenia, who in the last days in Blumenau, near Rio, under the direction of Hakob Serobian had their sport gathering. Soon the only representative of Armenia for judo tournament Hovhannes Davtyan will join the team.

Only the Greco-Roman and freestyle wrestlers will not be at the opening ceremony. They will join the Olympic team on August 9.

The Olympic Games will kick off on August 5 and will last till August 21. Armenia is represented by 33 athletes. 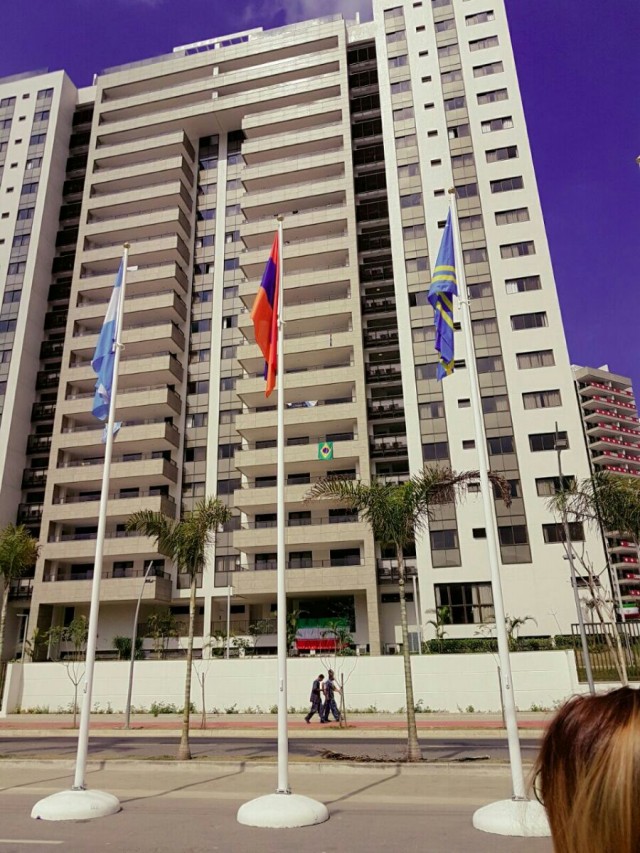 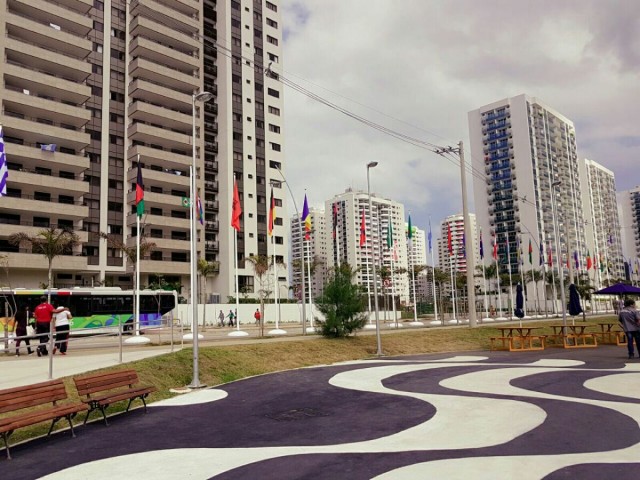 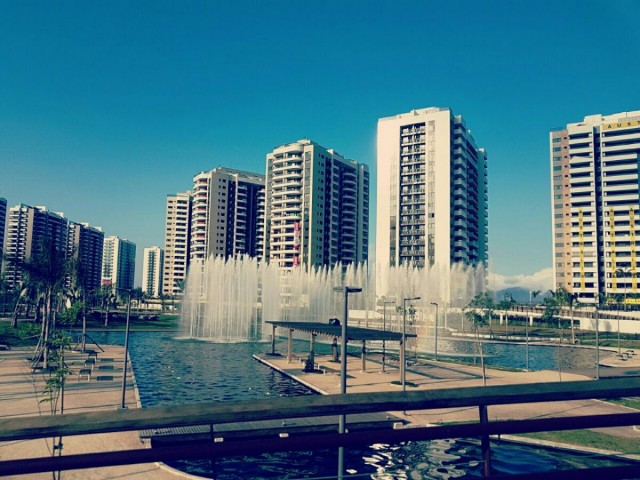 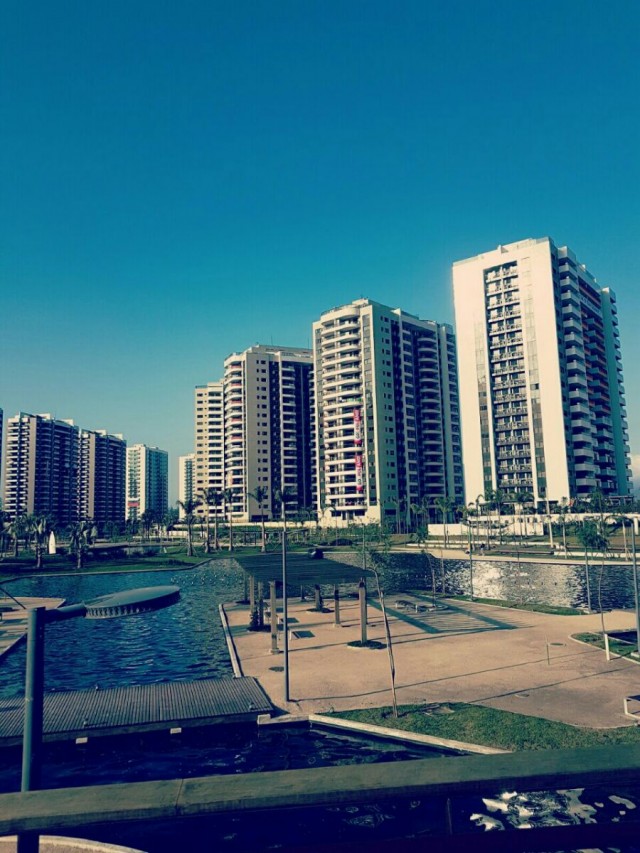 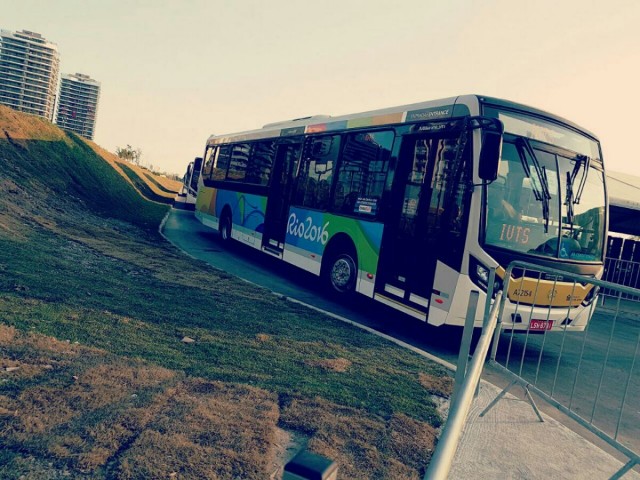 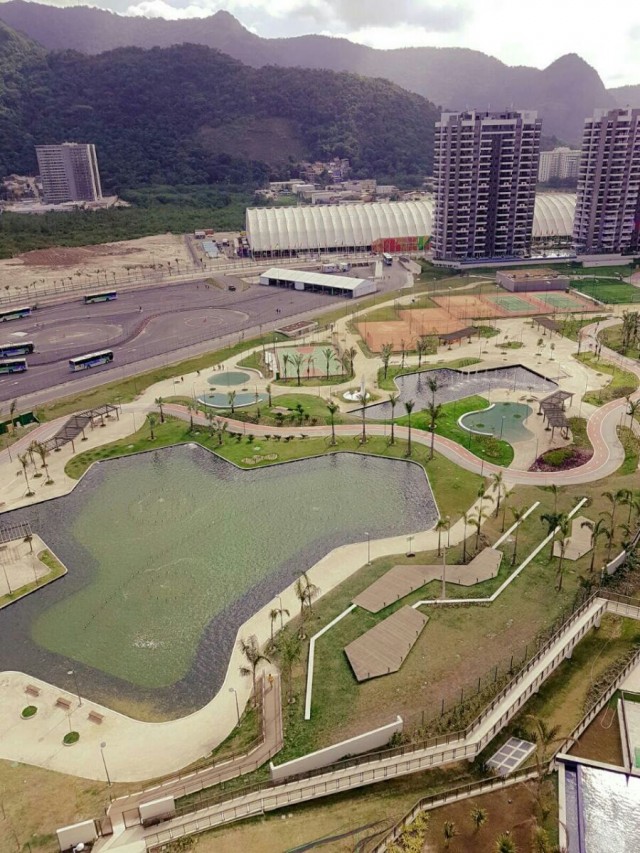 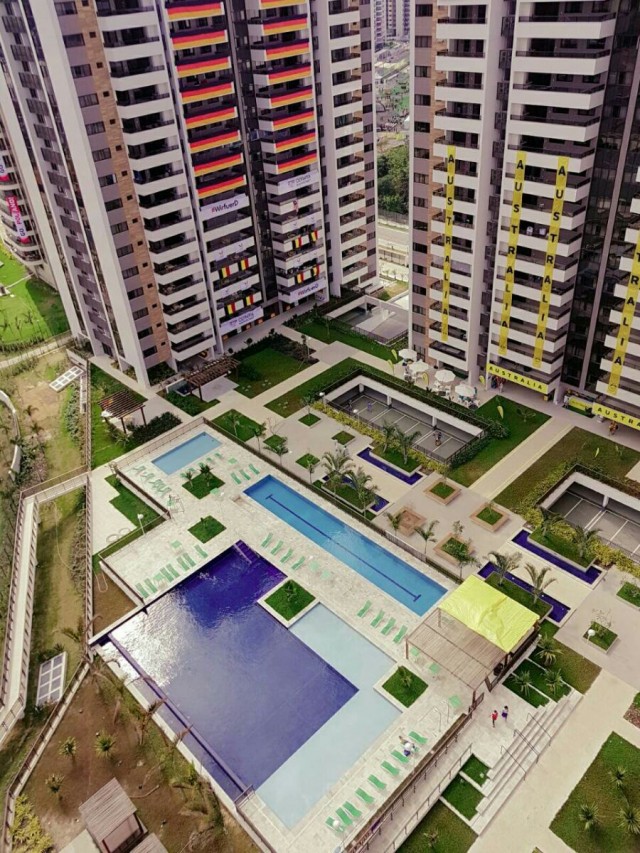 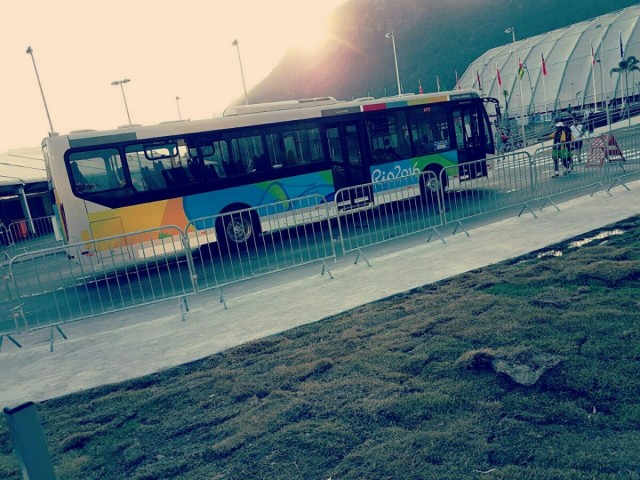 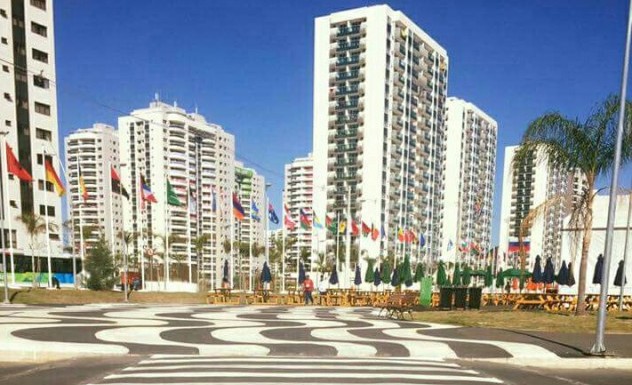 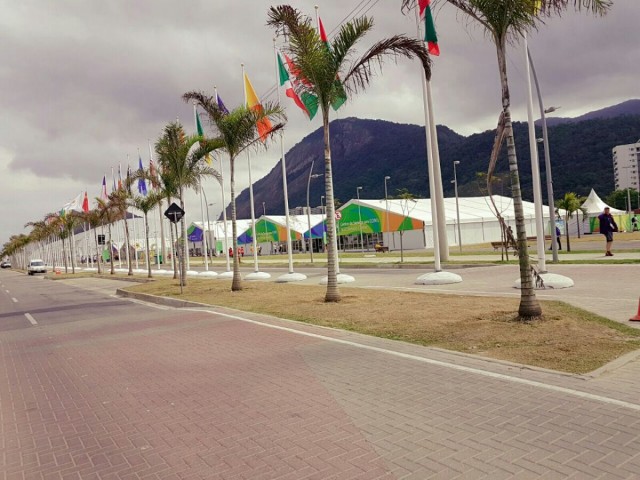 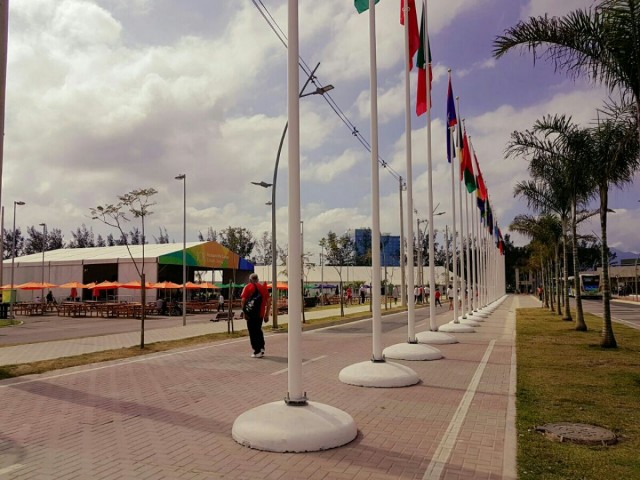 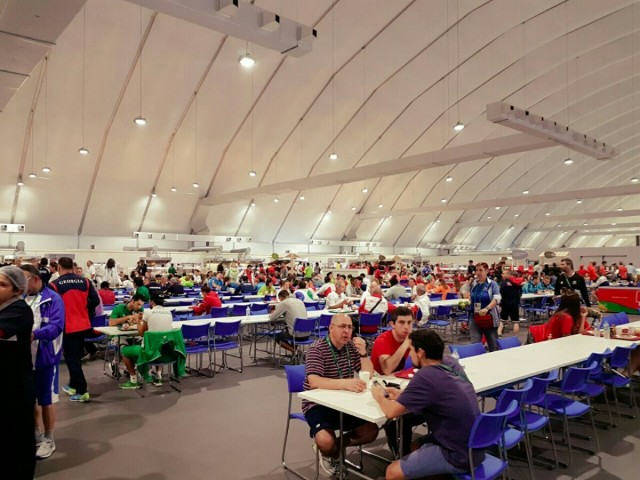