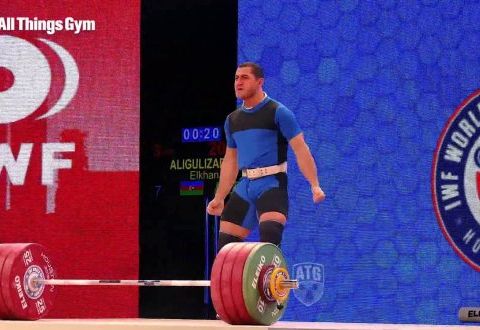 The Azerbaijani weightlifting team have been banned from competing in the 2016 Summer Olympics that will take place in Rio de Janeiro, Brazil, reported Haqqin.az news agency of Azerbaijan.

The International Weightlifting Federation (IWF) has stripped the Azerbaijanis of three more Olympic qualifications because of doping, and this means the Azerbaijani weightlifters will not head for Rio 2016.

Also because of doping, Team Azerbaijan were deducted the points they had tallied at the 2015 World Weightlifting Championships that were held in Houston, Texas, USA. They had six representatives in this competition.

As a result, the Olympic Games will be held without Azerbaijani weightlifters for the first time since the 1996 Olympics.