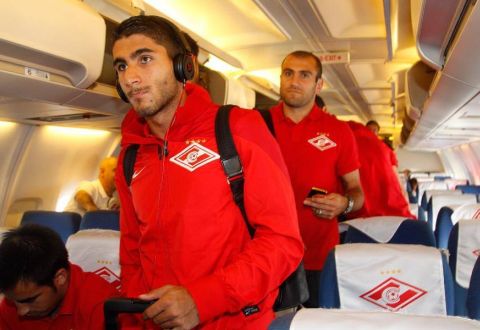 Armenia national football squad and FC Spartak Moscow midfielder Aras Ozbiliz is traveling to Istanbul to hold transfer talks with Beşiktaş J.K. of Istanbul, according to the Twitter account of this Turkish club.

The Beşiktaş representatives will meet the 25-year-old Armenia international at Istanbul Atatürk Airport.

According to Turkish media, Ozbiliz will sign a 4.5-year deal with this Turkish club, and his transfer deal will total €3 million.

As reported earlier, however, the Armenian player is expected to be immediately loaned out to Spanish La Liga side Rayo Vallecano until the end of the season, and which have long been interested in his services. 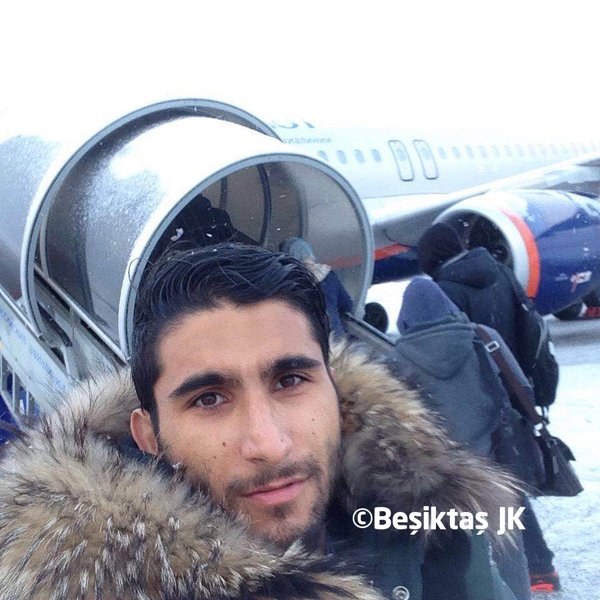