Gevorg Aleksanyan from Las Vegas: I’m the happiest father in the world (PHOTOS) 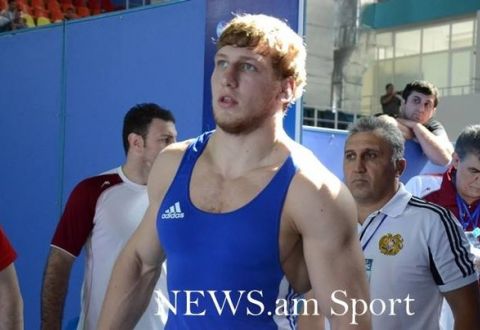 I’m happy to be the father of Arthur Aleksanyan and I’m happy he defended the title of the World Champion; I’m the happiest father in the world, Arthur’s father Gevorg Aleksanyan told Armenian News - NEWS.am Sport correspondent from Las Vegas.

Arthur Aleksanyan is a two-time World Champion, silver medalist of the 2012 London Olympics, and a three-time European Champion.

Gevorg Aleksanyan has been Arthur Aleksanyan’s personal trainer for many years. He is always near Arthur: as a strict and demanding trainer during competitions and trainings, and as a loving father outside fights.

“I’m glad Arthur managed to defend the title of a World Champion. He was fighting very literately in terms of tactic. Arthur preformed with dignity and proved he can uphold the honor of Armenia. This is the victory of the entire Armenian nation. I’m the happiest father in the world. I congratulate all Armenians on this success, this gold medal.

The strongest wrestlers take part in the Championship and each of them wants to win the berth for the Olympic Games to be held in Rio de Janeiro,” Gevorg Aleksanyan said. 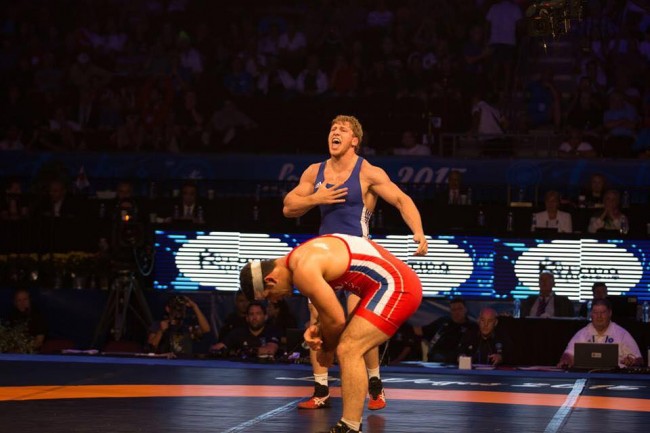 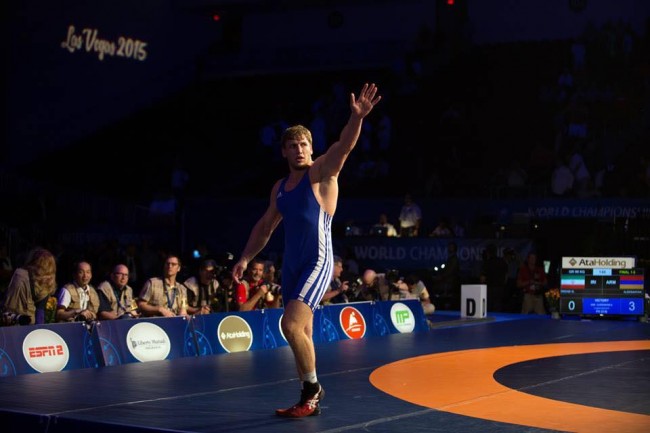 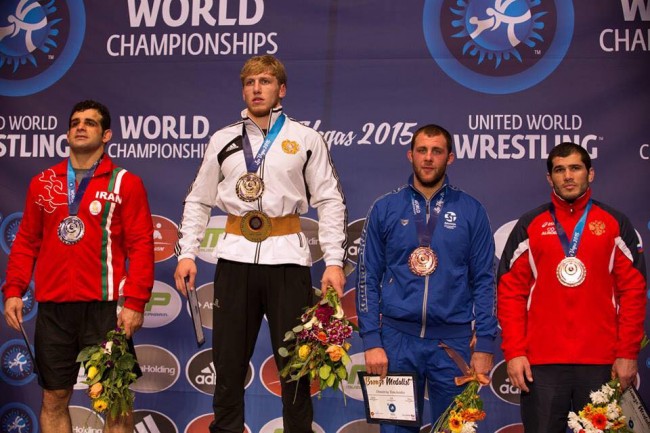 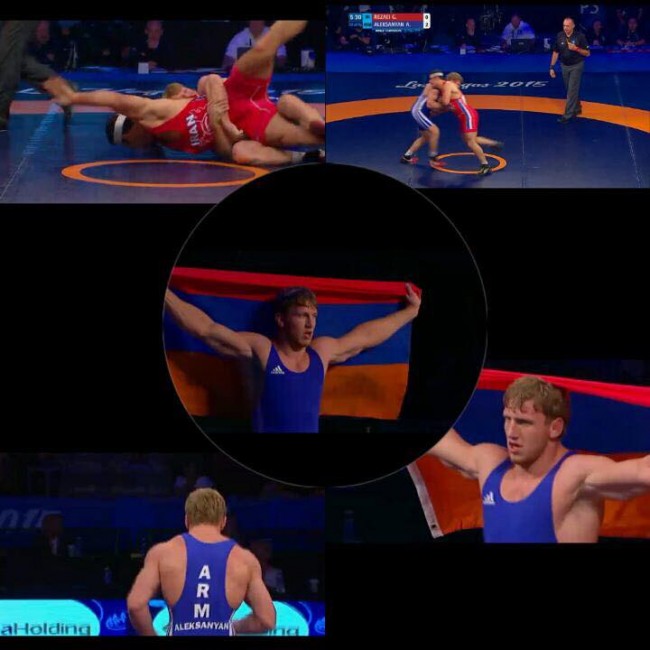