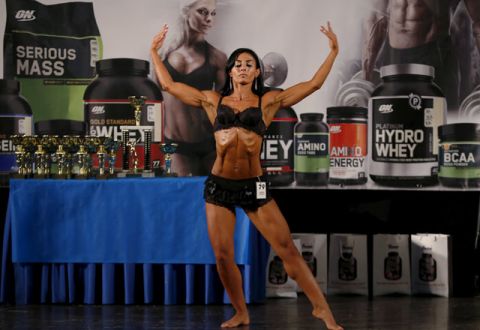 Jerusalem Armenian Anoush Belian has won the title of Miss Fitness Israel. The bodybuilding championship was held in Tel Aviv.

Belian is a Palestinian Armenian who lives in East Jerusalem, and she became the first Palestinian female bodybuilder to participate and win an Israeli competition.

Anoush Belian, who resides in the Armenian quarter of Jerusalem’s Old City, is fluent in Armenian, Arabic, English, and Hebrew.

She comes from a Christian family, and loves to travel, reported Newsru.co.il. 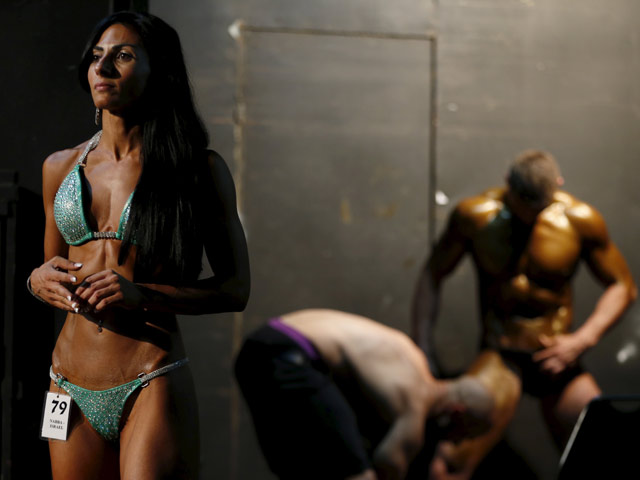 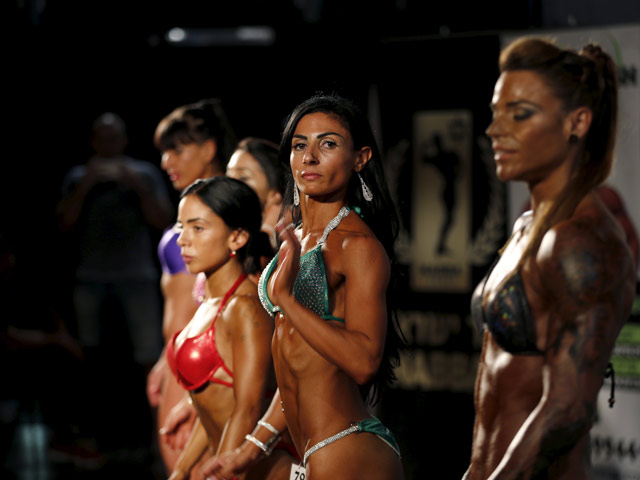 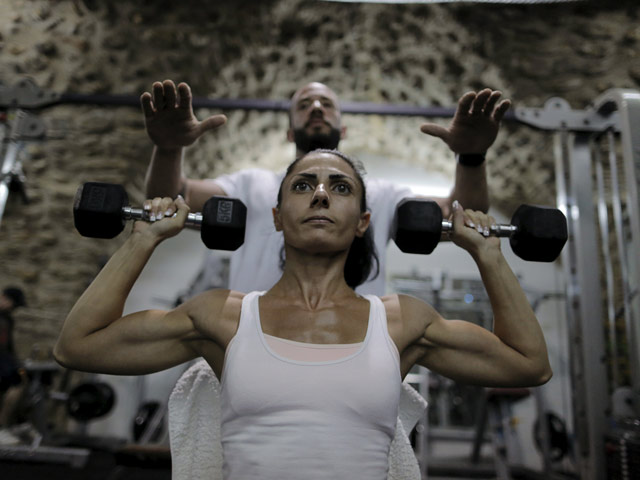 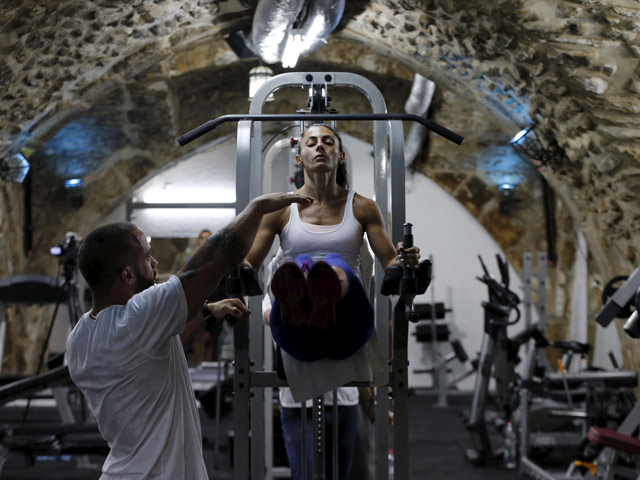 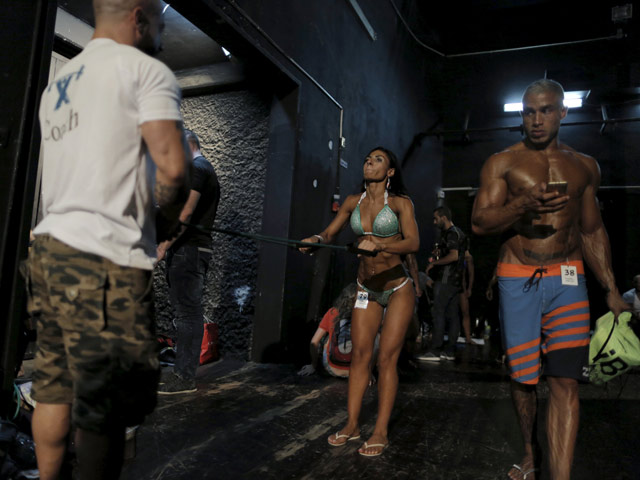 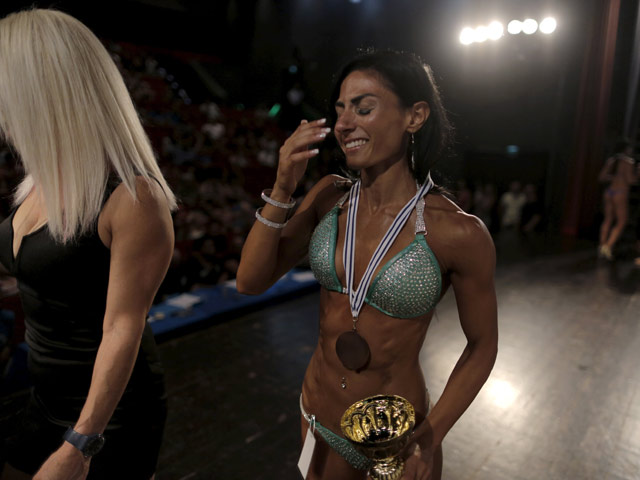 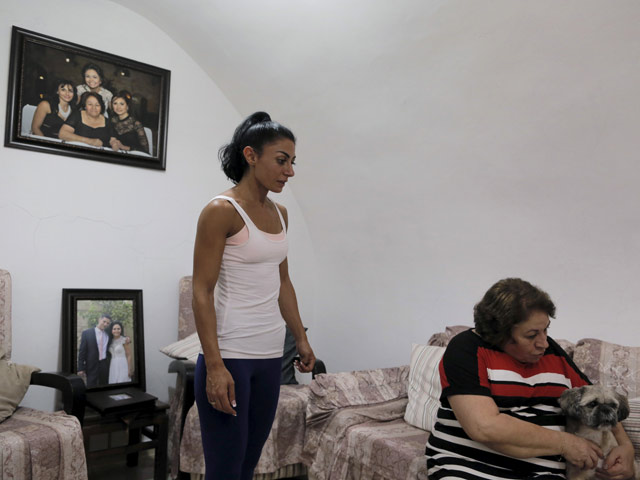