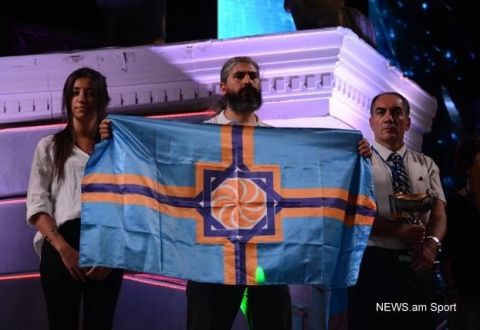 YEREVAN. – The closing ceremony of the 6th Pan-Armenian Games was held Thursday evening at Liberty Square in Yerevan, the capital city of Armenia.

The team from the Cypriot capital city of Nicosia received the “Fair Play” award.

Team Isfahan (Iran) became the recipient of the “Sporting Spirit and Patience” award. 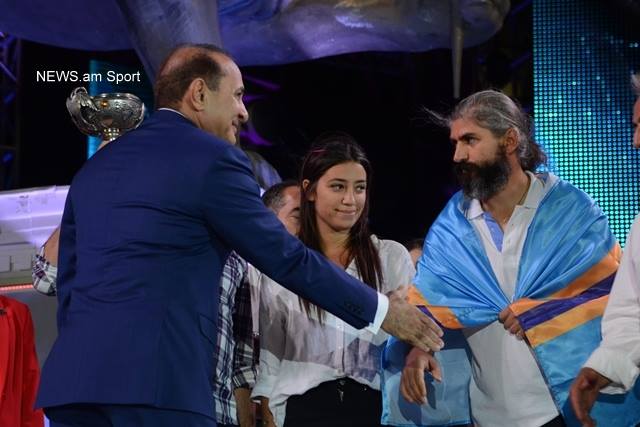 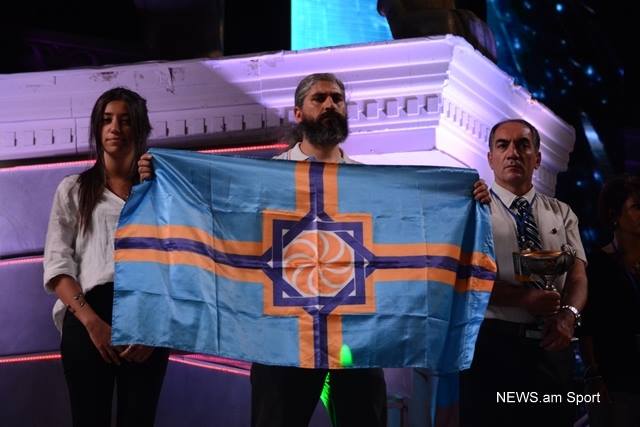 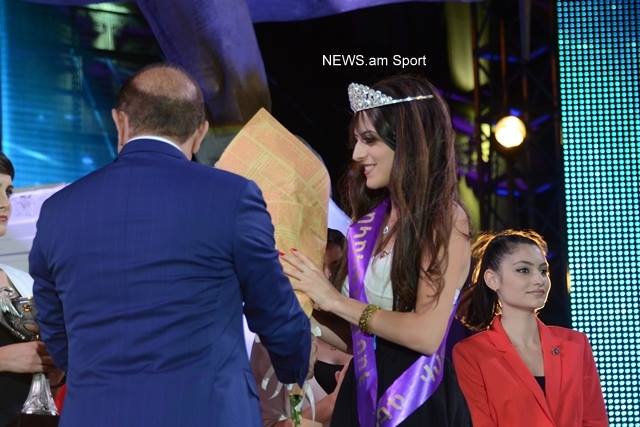 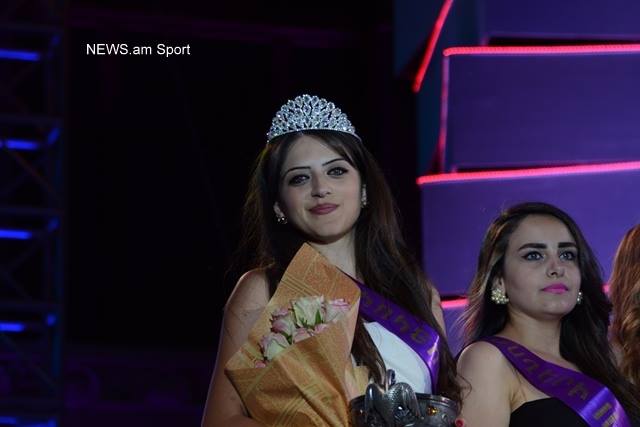 Print    |  Հայերեն
Thank you for your comment. Your comment must be confirmed by the administration.
last news on "ArmenianSport&LusineShahbazyan"
Total votes (13)