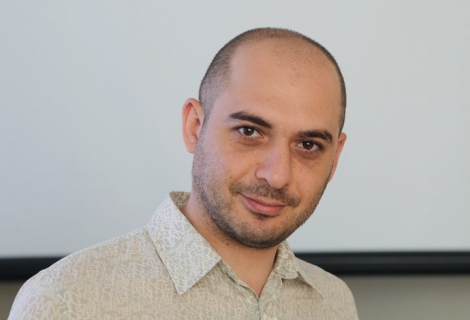 Polish fans attacked not only the Russian fans after Poland-Russia match (1-1), but also people who went simply to watch the match.

“What happened in Warsaw on Tuesday was expectable. However, we hoped such incident could have been prevented,” head of the Championat.com website Samvel Avagyan told NEWS.am Sport commenting on mass disorders in Warsaw.

“It was Russia’s day and fans decided to hold a march. However, they did not take into account that relations between the two states are not so smooth”.

As to whether the Russian Football Union will take certain measures, Avagyan said it can simply express its discontent, as the UEFA will hardly punish anyone, let alone the Polish national.

Regarding the game of the Russian players, they were pressed by the Polish national, the expert said. However, they managed to score an important goal and could win unless they were tired.

Avagyan believes that Russia, Poland, Germany, Portugal, Spain, Italy, Ukraine and France will appear in the play off.