Germany is a country of sports. Many of the world’s top sporting events are held here. 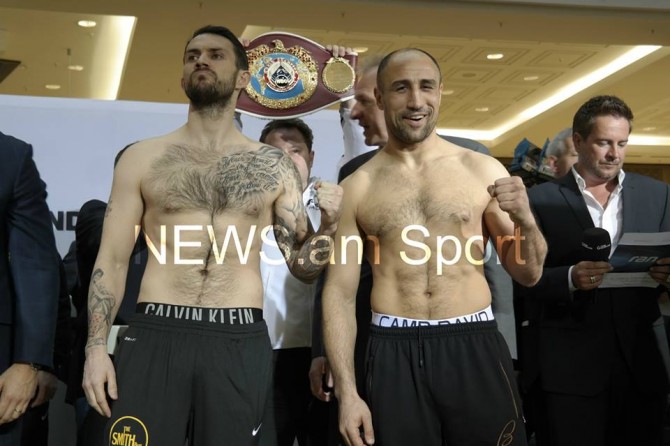 And Arthur Abraham’s next title fight on Saturday also is a real celebration for the Germans. In several hours, people will pack the O2 World indoor arena in capital city Berlin to watch the Arthur Abraham (Germany)-Paul Smith (England) championship belt rematch.

In Germany, each and every champion athlete is as big a star as the world’s most famous Hollywood actors and recording artists. I witnessed this myself at Friday’s Abraham-Smith official weigh-in. To note, when Abraham’s name was called and he got up on the scale to weigh in, I heard a girl crying. The girl was sitting in a wheelchair, she was excited about seeing Abraham, and she had raised her hands and was screaming. After the weigh-in, her mother told me that her daughter was a huge fan of Abraham and an aficionada of boxing. 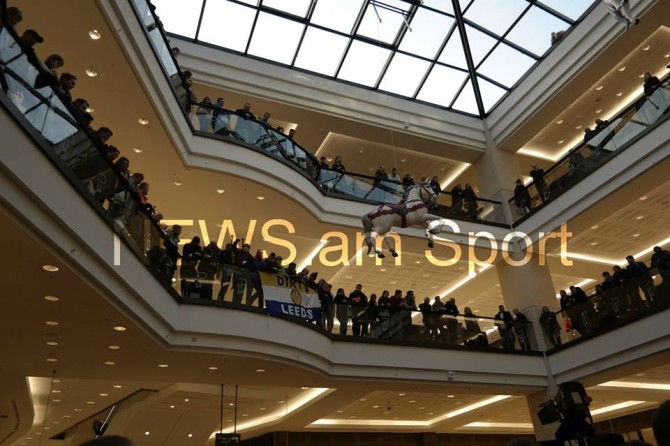 Arthur Abraham has become a loved athlete and a star in Germany. Everyone here is confident that he will win the Saturday night clash, and the long-awaited fight against Felix Sturm (Germany) will take place this summer. 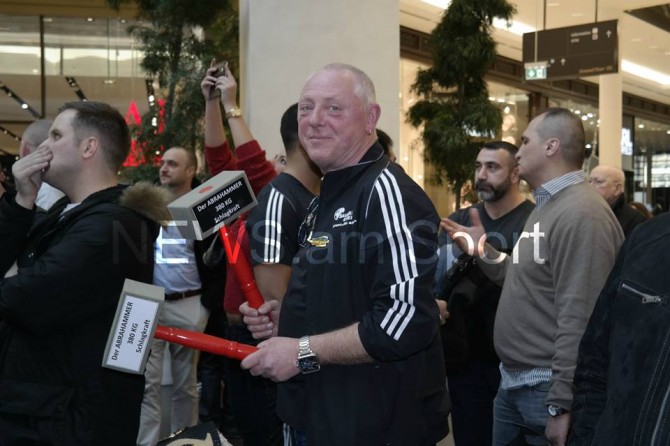 To note, during the 12-round fight in September 2014, Abraham, 35, had defeated the 32-year-old Brit on a unanimous decision by the ringside judges; but Smith was granted a rematch. 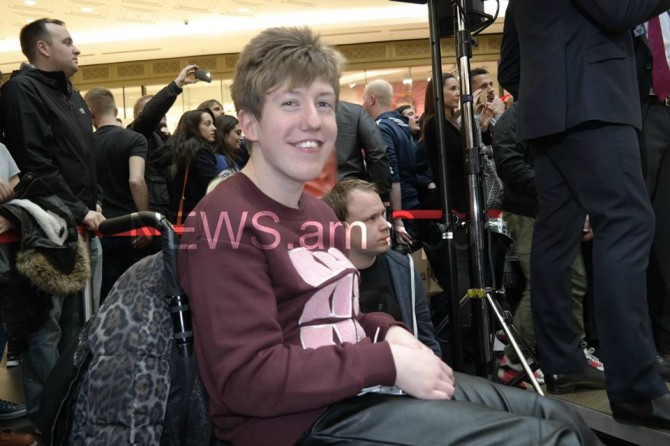