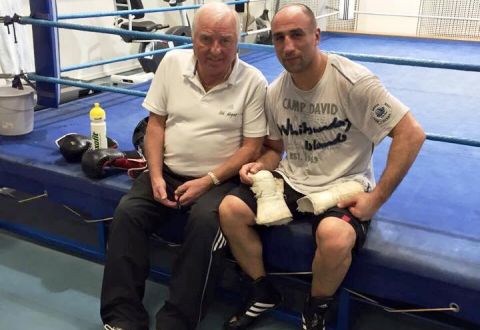 Armenian boxer Arthur Abraham (Germany), who is the reining World Boxing Organization (WBO) Super Middleweight Champion, has commenced the sparring trainings in his preparation for a rematch with Paul Smith (England).

The 34-year-old Armenian boxer’s rematch is slated for February 21 in the German capital city of Berlin..

During the 12-round bout in September 2014, Abraham had defeated the 32-year-old Brit on a unanimous decision by the ringside judges, but Smith was granted a rematch. 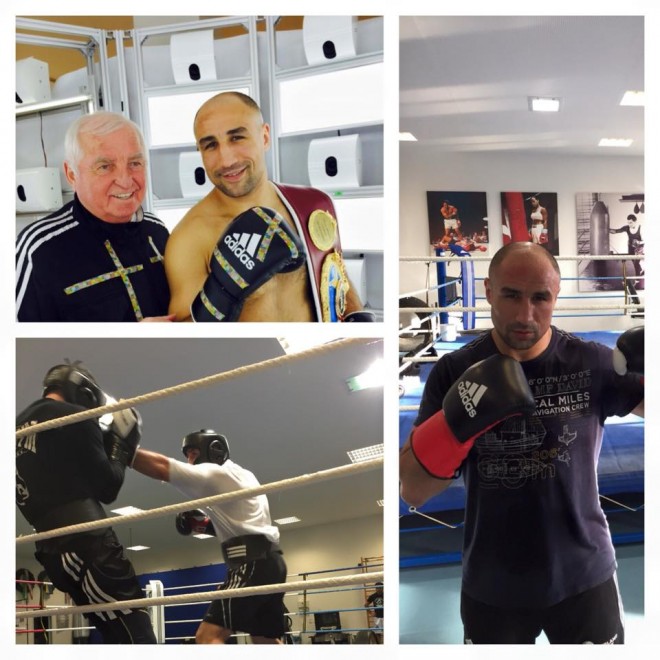