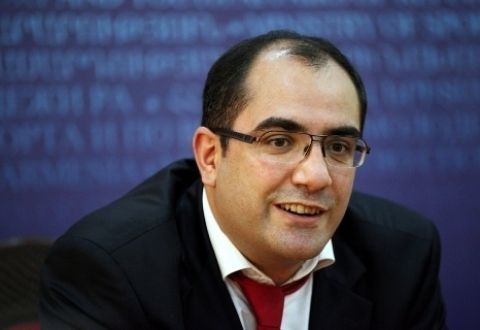 YEREVAN. – At this point, the National Olympic Committee of Armenia (ARMNOC) sees no problem in participating in the 2015 European Games, which the Azerbaijani capital city of Baku will host.

ARMNOC Secretary General Hrachya Rostomyan informed about the abovementioned at a press conference on Tuesday.

“All the matters, which we [, ARMNOC,] have put forward for participation in the European games, are resolved. But we still have not made a final decision; we will announce [it] in February. At any rate, I don’t see a problem not to participate.

“[Armenia’s] participation in the European Games to be held in Baku is a greater honor and duty for us. It will be better to participate, win there, and raise the flag of Armenia; this is a matter of honor for us.

“Our boys will not be psychologically pressurized [there]. Our athletes can represent Armenia with honor, [and] raise the [national] flag everywhere,” Rostomyan stated, in particular.