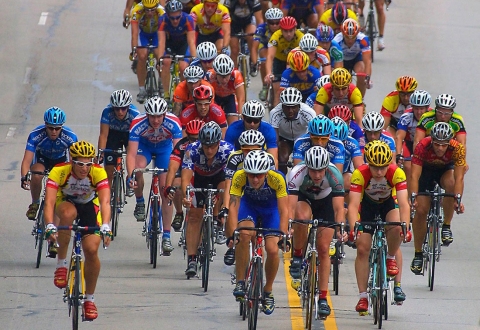 YEREVAN. – Athletes from the National Cycling School of Armenia took part in the Youth Open Championships held in Belarus.

From among 128 cyclists, Armenia’s Edward Matosyan won bronze medals in the 25-km race with five finish lines and in the 15-km team race with one finish line. Also, Matosyan received his third medal in the overall results after the six categories.

Armenia’s Varsham Darbinyan, on the other hand, came in sixth in the Olympic team race, the Armenian National Olympic Committee’s official website informs.

And on July 1-6, the Armenian athletes will compete in the European Youth Cycling Championships to be held in Portugal.