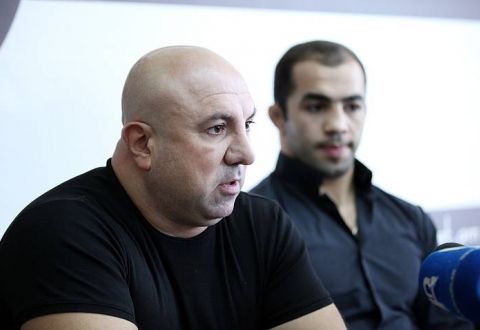 YEREVAN. – We must be able to maintain these titles and add the Olympic gold to them.

“There are feeling of pride and joy, the experience of enjoyable and unforgettable moments, since we [Armenia] had to do with solely second and third places for many years. This [triumph] was one of our most cherished dreams; we had two world champions at the same time.

“[But] every one of our guys could have won a gold medal at the world championship; everyone had these chances.

“We will begin our [training] camps in December. We must continue like this until the Olympic Games.

“I see Arsen Julfalakyan and Artur Aleksanyan with the title of Olympic champions,” Gevorgyan specifically said.