Sport Minister: I was shouting for joy when Arsen and Artur won gold 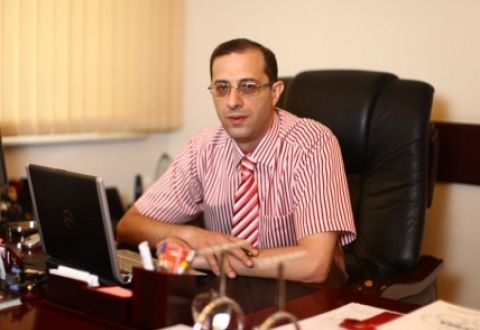 “We were expecting gold medals from Julfalakyan and Aleksanyan, and not only from them. I was watching the matches during a live broadcast, and was very proud when Arsen and Artur won gold. I was shouting for joy,” he told NEWS.am Sport correspondent.

The Armenian athletes, who competed at the 2014 Wrestling World Championships, have returned home on Monday morning.