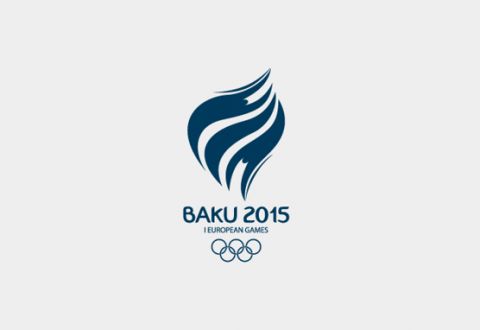 YEREVAN. – Armenia’s participation is still uncertain for the 2015 European Games, which will be held in Baku, Azerbaijan.

As per Rostomyan, the European Olympic Committees’ president stated that he will come to Armenia to personally ask that Armenia participate in these games, which will take place in the Azerbaijani capital city.

The ARMNOC official added, however, that Armenia will not take part in the 2015 European Games if the latter will not give an Olympic rating.

“Solely after a meeting with the ARMNOC Chairman [Gagik Tsarukyan] it will become clear whether or not Armenia will participate in the Baku Games,” Hrachya Rostomyan announced.