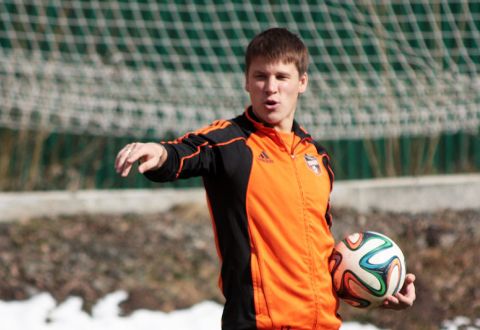 FC Ufa defender Denis Tumasyan has been included in Championat.com’s “dream team” for the second round of the Russian Premier League football.

“Ufa worked reliably in defense not allowing [FC] Amkar [Perm] to control the game. Seasoned Tumasyan is the most important link in Ufa’s defense, which he proved in this game,” the aforesaid website wrote about the player.

Ufa had defeated Amkar by a score of 1-0 on the road, and Denis Tumasyan was on the pitch during the entire match.