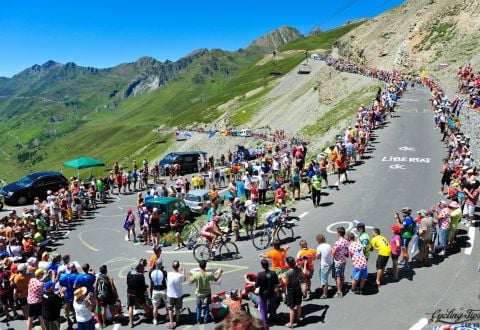 There was an elephant among the spectators of Stage 19  in Tour de France bicycle race.

The animal, however, calmly watched the cyclers and did not cause any problems, Eurosport reported.

Earlier, however, the Tour de France competitors had complained that the fans are not careful when taking selfies, as sometimes they enter the race track and risk the cyclists’ safety.

The race will finish on Sunday in Paris. 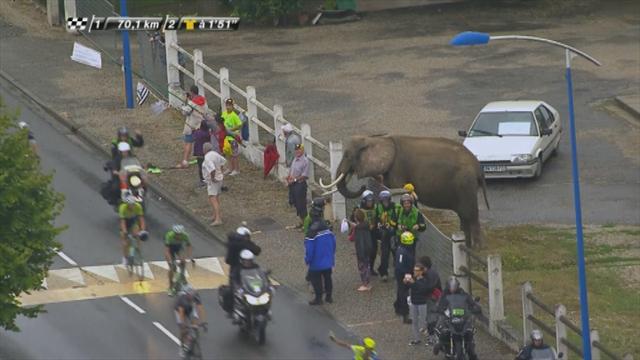