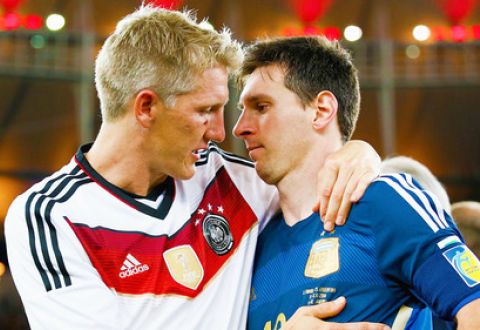 The Marca periodical of Spain conducted a survey among its readers to determine the symbolic team of the 2014 FIFA World Cup that wrapped up in Brazil.

As a result of the fans’ voting, however, Argentina national football squad captain and FC Barcelona (Spain) striker Lionel Messi was not included among the best players in the tournament.

To note, Messi was recognized the best player of the 2014 World Cup.