2014 World Cup: I could have been on wheelchair – Neymar 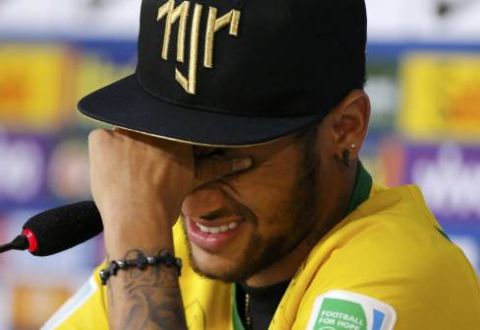 Neymar had suffered a fractured vertebra in the challenge by Zúñiga during the 2014 FIFA World Cup quarterfinal between Colombia and the host nation, Brazil.

“Another two centimeters, and I could have been on a wheelchair now. But I have no hatred towards Zúñiga. He has already called me saying that didn’t want to hurt me and that he is very sorry for what happened.

“As for the [Brazil national team’s 1-7] defeat by the Germans [in the semifinal], if my teammates are unable to explain it, who am I to do such a thing? We started this tournament altogether, and we’ll finish it together. I’m with the team; it’s a part of football,” L’Équipe magazine of France quoted Neymar as saying.