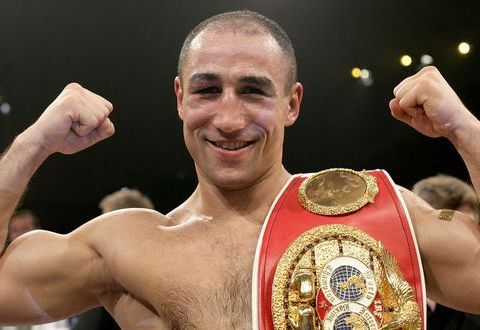 Smith said Abraham would be the best opponent he had ever had, and the bout would be undoubtedly his best fight. The British contender said Carl Froch showed the perfect way to beat Abraham, and he himself would do everything to win the title.

On May 3 Abraham beat Nikola Sjekloca from Montenegro and on May 17 won the fight against down David Sarabia  from Spain.