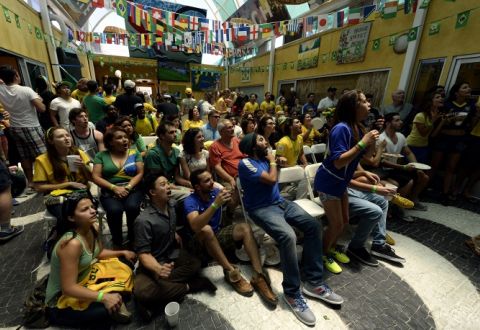 The 2014 World Cup of football has become the main event in all corners of the planet.

Millions of fans are following, in front of television screens, the games of the World Cup hosted by Brazil.

But the most comfortable conditions are those of the football enthusiasts who have assembled in a stadium in the German capital city Berlin, as numerous sofas were placed right on the stadium pitch.

Below are some photographs of how the football aficionados throughout Earth watch the 2014 World Cup matches. 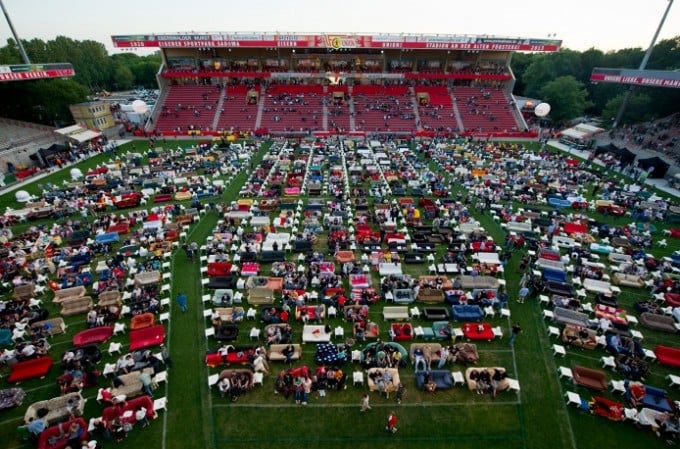 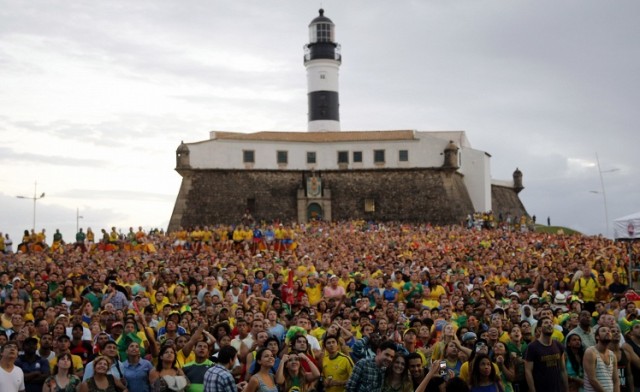 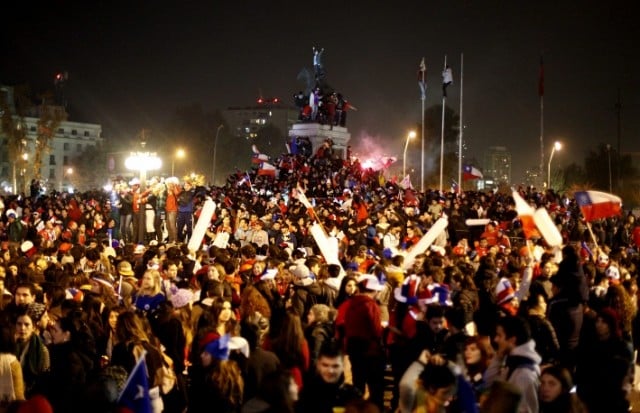 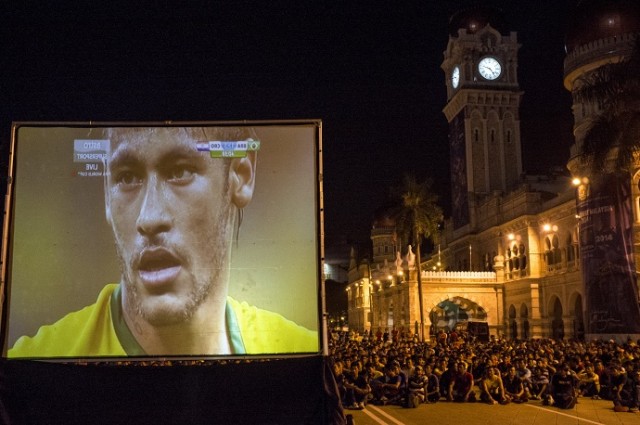 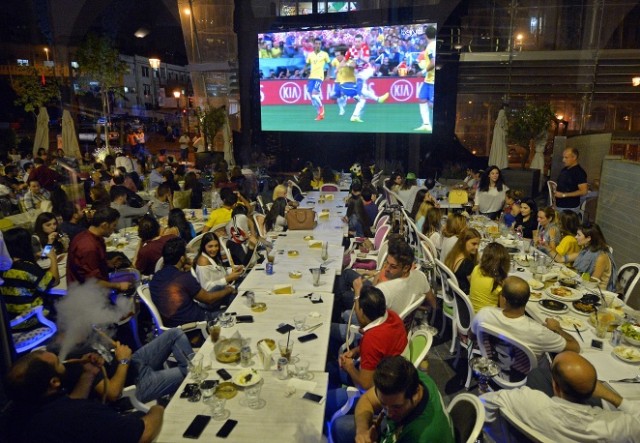