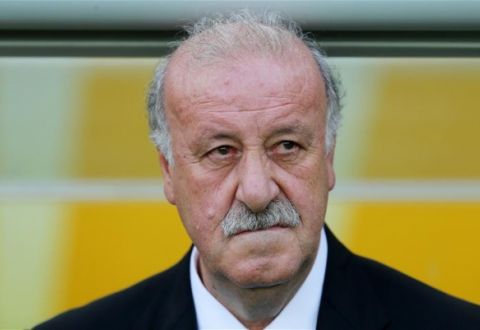 “Do you think I’m not upset that I have to leave some players out of the roster?”

Spain national football team manager Vicente del Bosque asked the aforementioned to reporters, and he expressed regret that it is impossible to include all the deserving players in the Spanish squad for the 2014 World Cup in Brazil, Marca reported.

“I will not provide an explanation for the players who are not included in the team. [But] I, too, feel sad when great players don’t get a chance to play in the World Cup,” del Bosque stated.