Armenia’s Mkhitaryan may perform in any European club 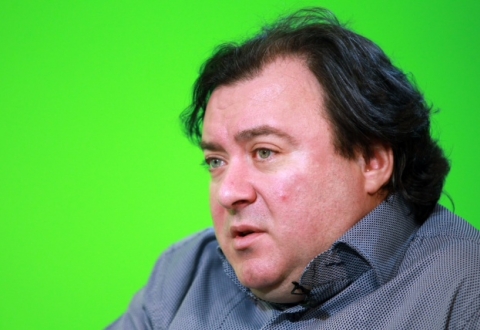 “I like Henrikh Mkhitaryan very much. I believe he could play for any European club, if noticed by a manager. I also like Pizzelli and Manucharyan,” Safonov commented on players performing for Russian and Ukrainian clubs.

As for many people’s believe that Movsisyan and Pizzelli grew more than their club level is, and transforming to a new club where the competition is very high, they could simply not find permanent place in the team, the expert said that they were adapted successfully. If they have appeared in another higher club, they could have been left without notice.

Regarding Armenia’s goalkeeper Roman Berezovsky’s transfer to Dinamo, where he does not perform currently, the expert said it was not a failure, simply the club desires to be qualified for the Europe Cup.