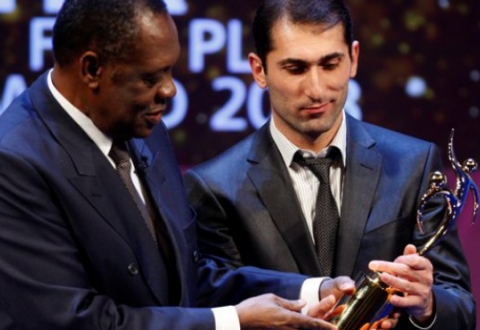 “It is a great honor for me to work at Pyunik. I defended the honor of my hometown club as a player for a long time. Now, I will perform the duties of the head coach [of the team].

“I will work as a coach with the same devotion that I played at Pyunik and the [Armenia] national squad.

“Taking this opportunity, I would like to congratulate our New Year and Christmas. I wish our Armenian football triumphs in the international arena, [and] to the players, performances without injuries,” FC Pyunik official website quotes Hovsepyan as saying.