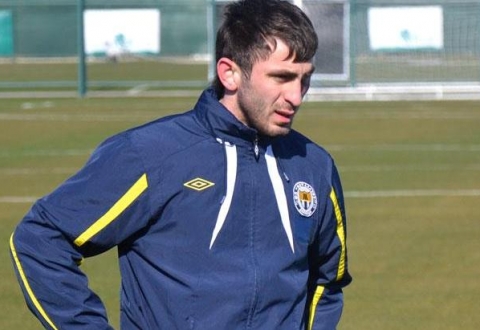 NEWS.am Sport has reported that during the postponed Tavria Simferopol -Metalurg Donetsk match in the 21st round of the Ukrainian Championship Armenian national’s Karlen Mkrtchyan broke his nose. However, the player believes he will be able to play despite pain.

Mkrtchyan will undergo a surgery. However, it should be fixed with the football calendar. Moreover, he may play in the semi-finals of the Championships to take place in the near future.