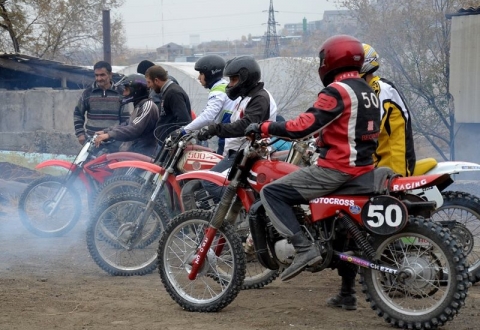 Fifteen athletes participated in the tournament organized by Royal Armenia and Vivaro Betting. Hrant Sargisov and Karen Mkhitaryan were declared the winners in two categories.

Talking to the NEWS.am Sport correspondent, Sargisov said he had participated in all tournaments and won six out of seven.

“I do not consider myself the strongest rider. Simply, they are less lucky on technical issues,” he said.

He noted that the number of tournaments is growing with every year, and the competition becomes tougher. The rider participated in three tournaments in Georgia as well. 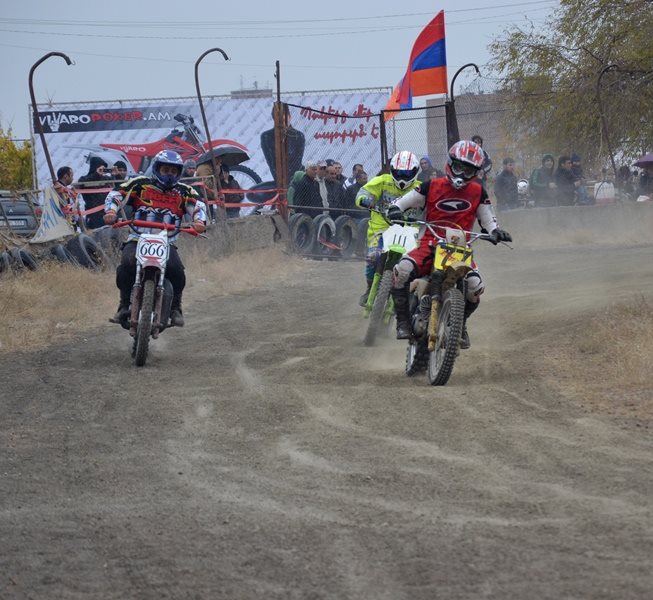 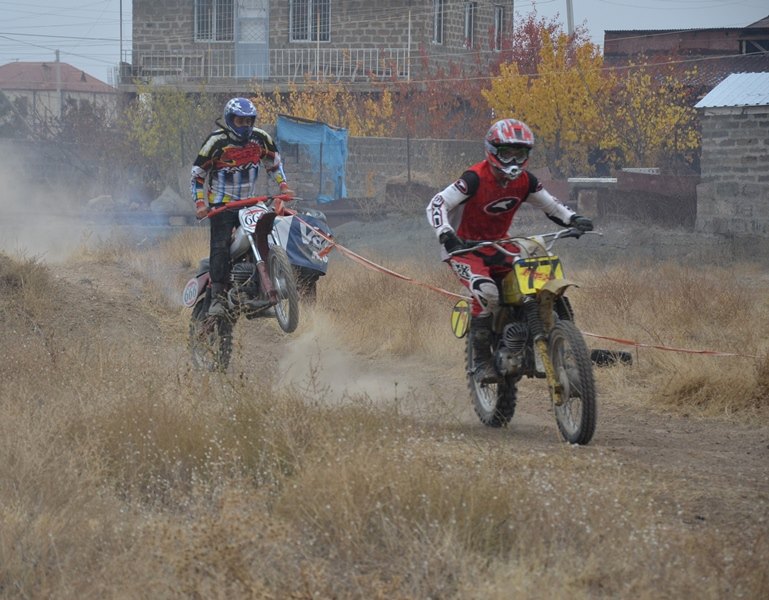 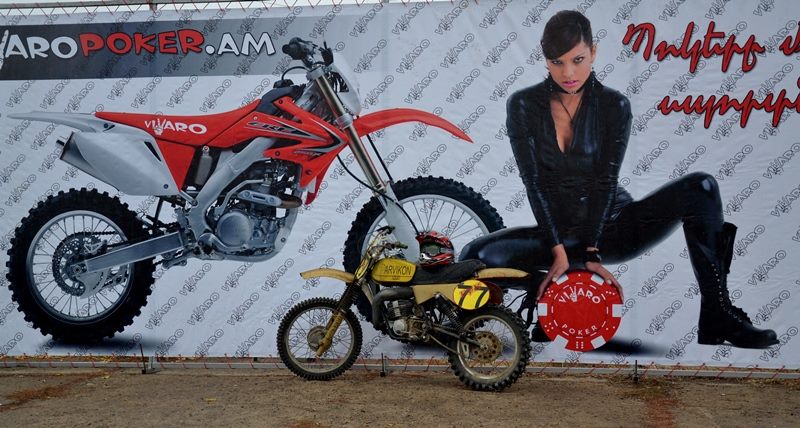 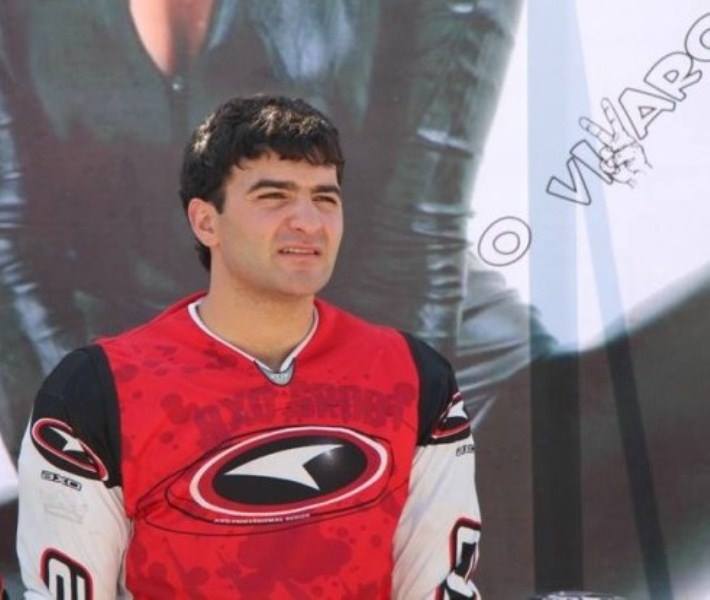