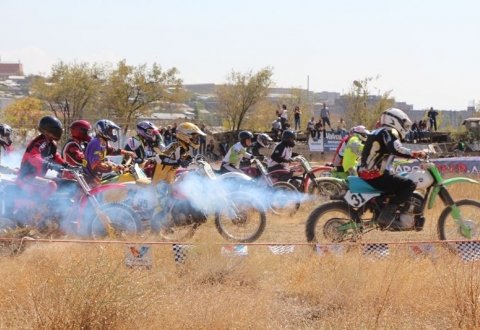 YEREVAN. – The second Motocross Cup of Armenia dedicated to winner of numerous moto racing competitions Zhirair Asatryan was held in Yerevan on Saturday.

This year the tournament brought together 14 athletes from Yerevan and Artashat. Last year’s winner Hrant Sargsyan got the first prize again.

Talking to NEWS.am Sport, Sargsyan said he had participated in international tournaments in Georgia and Iran.

“Our athletes have greater potential than representatives of these two countries,” he emphasized.

Harutyun Hambardzumyan, head of Vivaro Betting which is sponsoring the contest, talked about  the idea of holding motocross cup in Armenia.

“It started last year when I met Hrant Sargsyan. Talking to him, I found out he has a problem with the sponsors, but he had not addressed anyone on this matter. So, we began sponsoring the Motocross Cup of Armenia,” he said.

Another partners of the Armenian championship is Red Bull company. 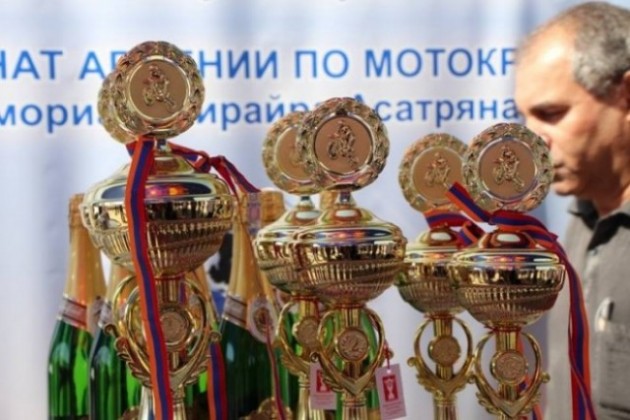 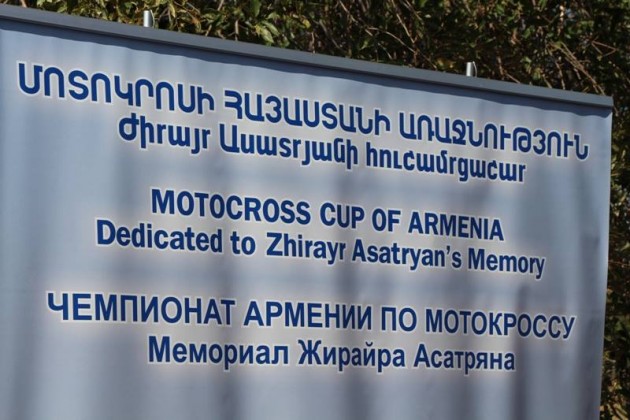 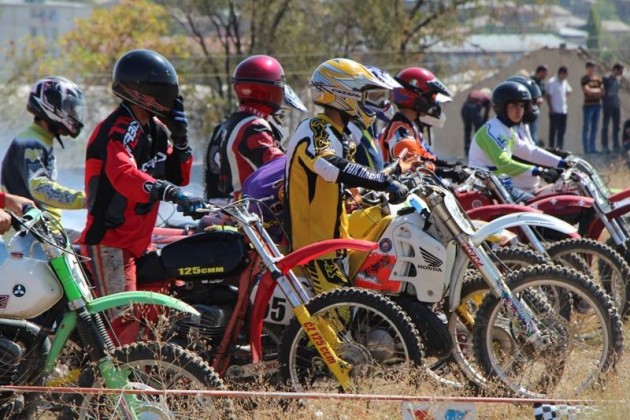 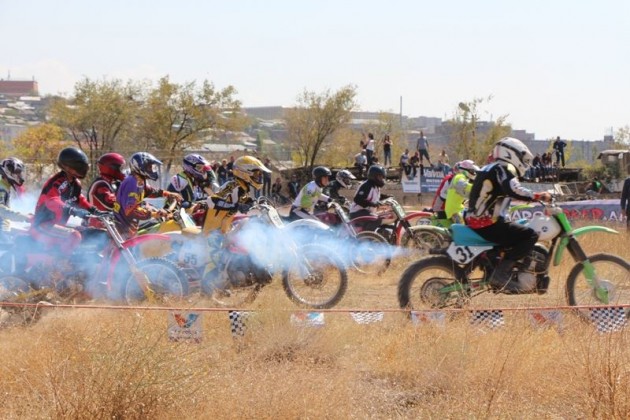 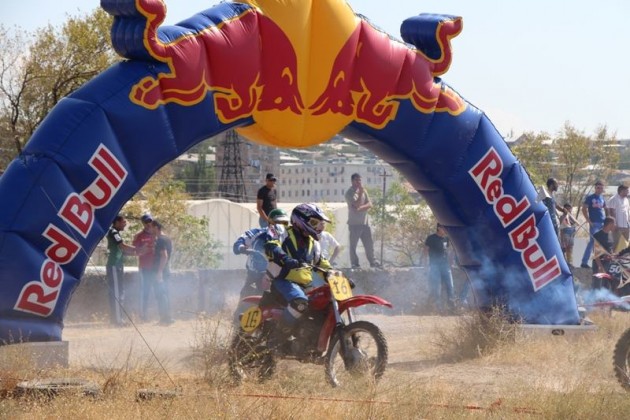 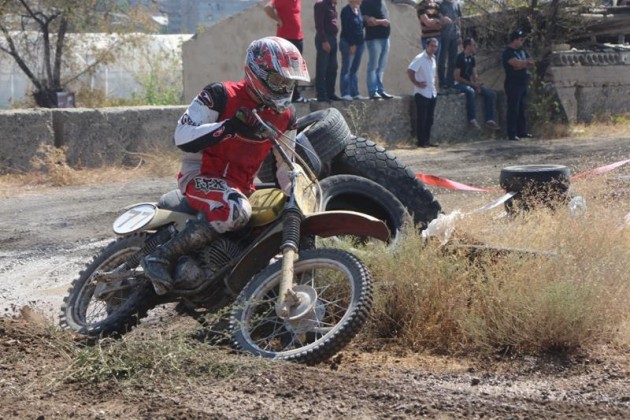 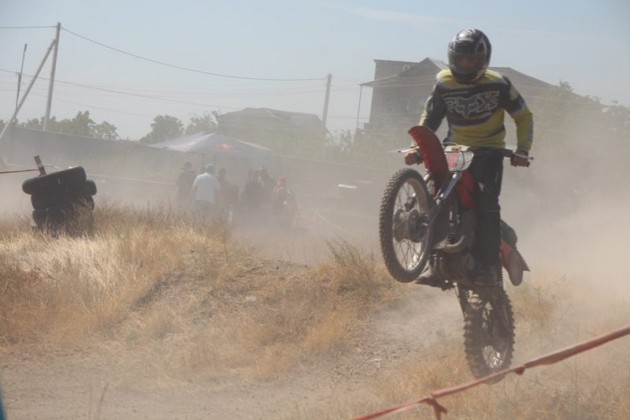 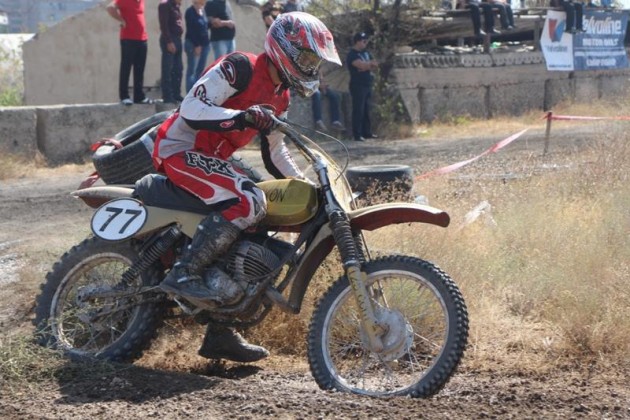 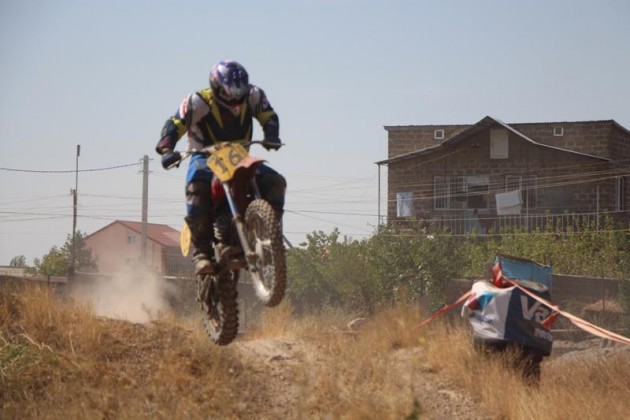 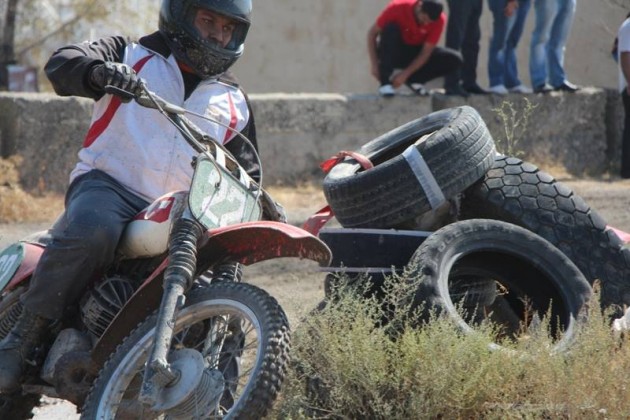 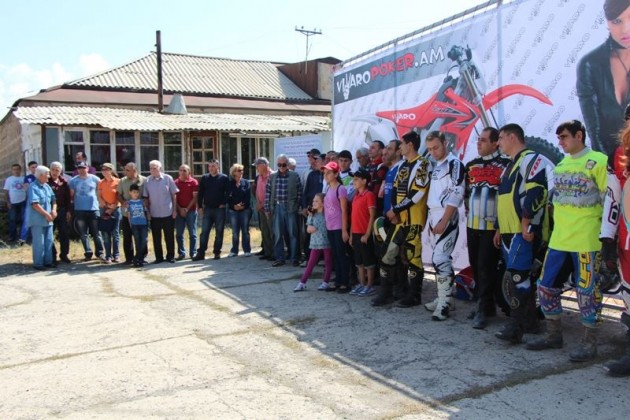 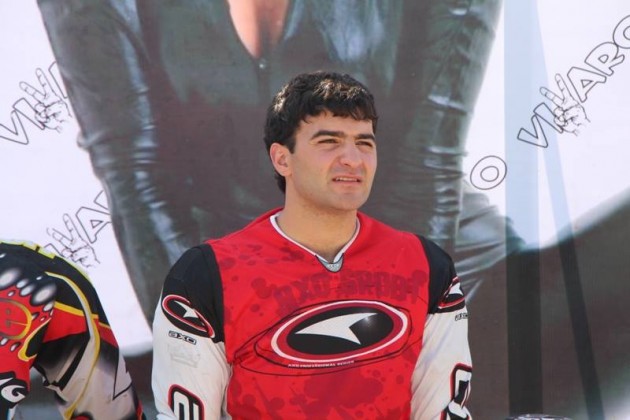 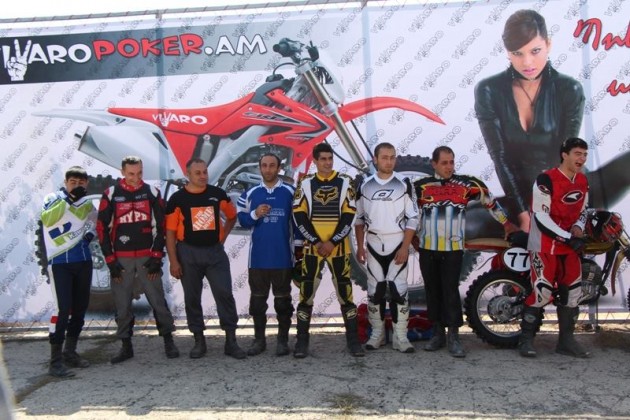