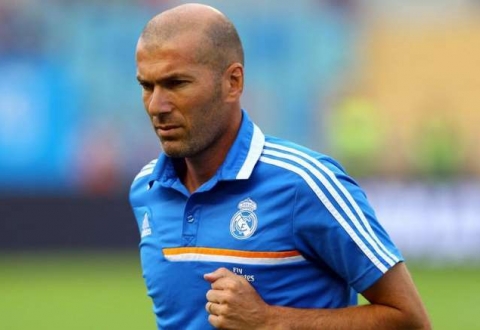 Another French football legend, Didier Deschamps, is the current manager of Les Bleus. But if France do not qualify for the 2014 World Cup in Brazil, Deschamps is expected to be sacked.

According to Mediaset, even the French Football Federation is dissatisfied with the work of the 45-year-old specialist.