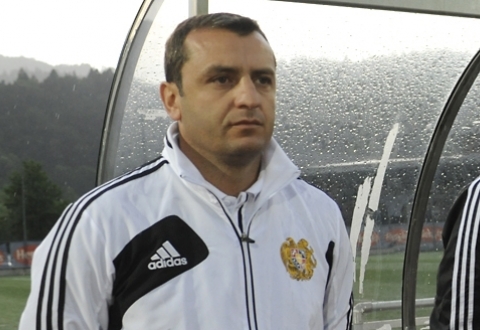 The aforesaid two matches will be played against Bulgaria and Italy, informs the Football Federation of Armenia website.

On October 11, Armenia will play host to Bulgaria, and on October 15, they will play an away game against Italy.