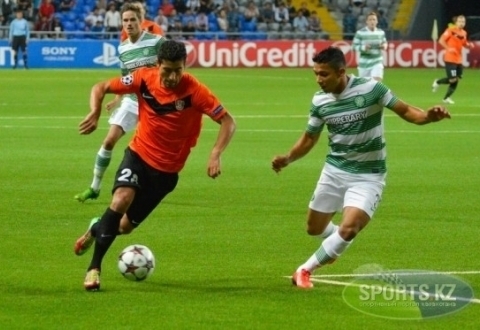 Sports.kz has issued the likely starting lineups for both clubs, and Armenian national squad and Shakhter midfielder Gevorg Ghazaryan is in the expected starting eleven of his club.

To note, the game will kick off is at 8pm, Armenia time.