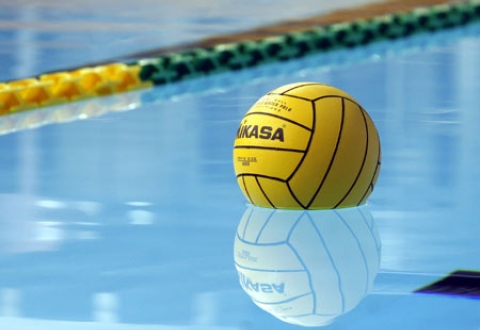 The team from Tbilisi became the winner of this tournament.

The event was organized by the Armenian Water Polo Federation whose president, Karen Gyunashyan, noted that Gyumri and Vanadzor had never had water polo teams.

Gyumri Mayor Samvel Balasanyan also was on hand in the competitions, informs the National Olympic Committee of Armenia press service.