Ancelotti: Piqué has to think more about playing than talking 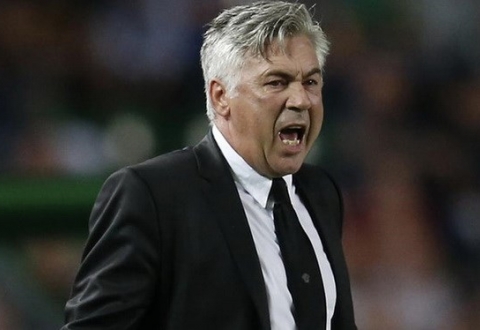 “It’s difficult to talk about refereeing decisions. I don’t like to, because the position of the bench isn’t good,” stated Spain’s FC Real Madrid Manager Carlo Ancelotti. The Italian football specialist spoke about his club’s match against Elche CF, and the respective statement by Spanish international and FC Barcelona defender Gerard Piqué.

“On the penalty, I’ve asked Pepe about it and he told me that it was a clear penalty. “He [i.e., Piqué] has to think more about playing than talking. He’s better on the pitch than off it“. If we play like we did tonight, we won’t win the Madrid derby [on Saturday]. Everyone knows that. We need to play with more intensity,” AS quotes Ancelotti as saying.

To note, Portugal national team and Real Madrid striker Cristiano Ronaldo’s last-gasp penalty gave Real a 2-1 win against Elche on Wednesday evening, but the game referee had initially added a mere three minutes of stoppage time. Subsequently, Gerard Piqué had tweeted that he had watched a comedy in the Spanish league.