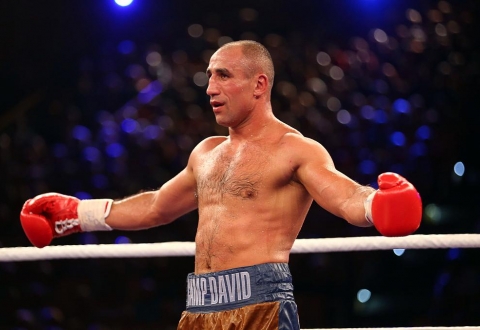 Arthur Abraham will hold his next bout on October 26, but not against WBO super middleweight champion Robert Stieglitz.

The opponent of Abraham is not named yet. Abraham was recently declared mandatory challenger for WBO super middleweight champion, Fightnews.com reported.

Sports director of Sauerland Event said the talks will be completed soon.

“We are in discussions with three really good people. The fight in Oldenburg is a real test for Arthur!” Fightnews.com quotes the director.

Robert Stieglitz and Arthur Abraham will clash not earlier than 2014.