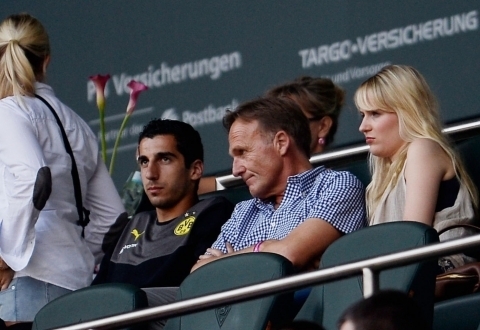 “Now you know why we paid so much money to purchase you,” Watzke told Mkhitaryan, Kicker reports.

To note, owing to the two goals scored by Henrikh Mkhitaryan, Borussia Dortmund defeated Eintracht Frankfurt in the aforesaid away game, and by a score of 2-1.