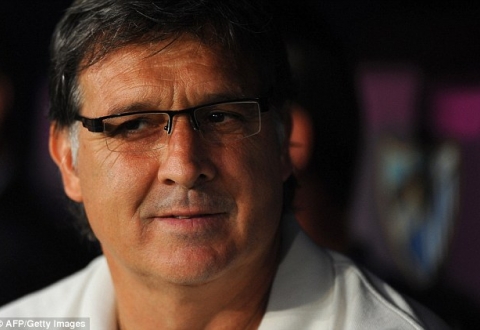 Barcelona manager Gerardo Martino commented on 1-0 victory over Malaga, noting that the main problem was the lack of effectiveness.

“We lacked some effectiveness and chances for all of the possession we had. Until the 25th minute of the second half, we had complete control - only at the end did we not have the ball and they had two very good chance,” ESPN quotes Martino.

Lionel Messi missed the match, while Neymar appeared only in the second half.