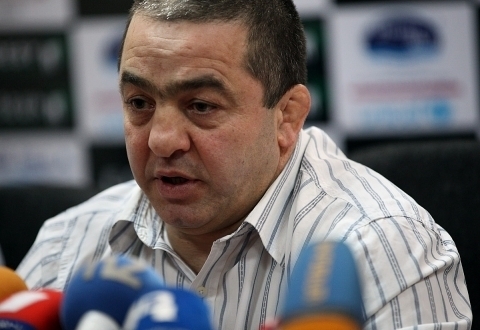 Manager of the Armenian Greco-Roman national Levon Julfalakyan named the athletes who will represent Armenia at the world championship slated for September.

The athletes are holding a training camp in Yerevan. After a week break the team will leave for Belarus to hold the final trainings. On September 19 Armenian athletes will arrive in Budapest.

As to Yuri Patrikeyev, he is having rest this year. “If he decides to come back and join Armenia’s national, we will announce the decision,” Julfalakyan said.