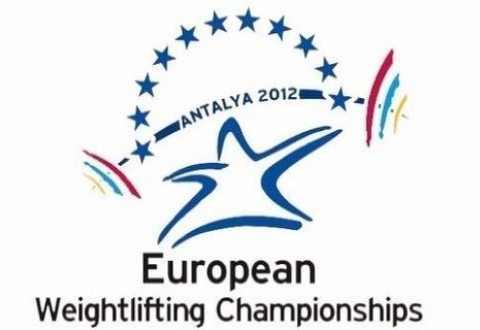 Russia’s men’s and women’s national teams recorded a convincing victory at the 2012 European Weightlifting Championships, which wrapped up in Antalya, Turkey.

In the overall medal standings, Russia’s women passed Turkey and Poland to victory, whereas the Russian men passed by Azerbaijan and Turkey.

And thanks to the silver medal which Hayk Hakobyan earned in snatch in the +105-kg category, Armenia’s men ended the tournament in 13th spot.